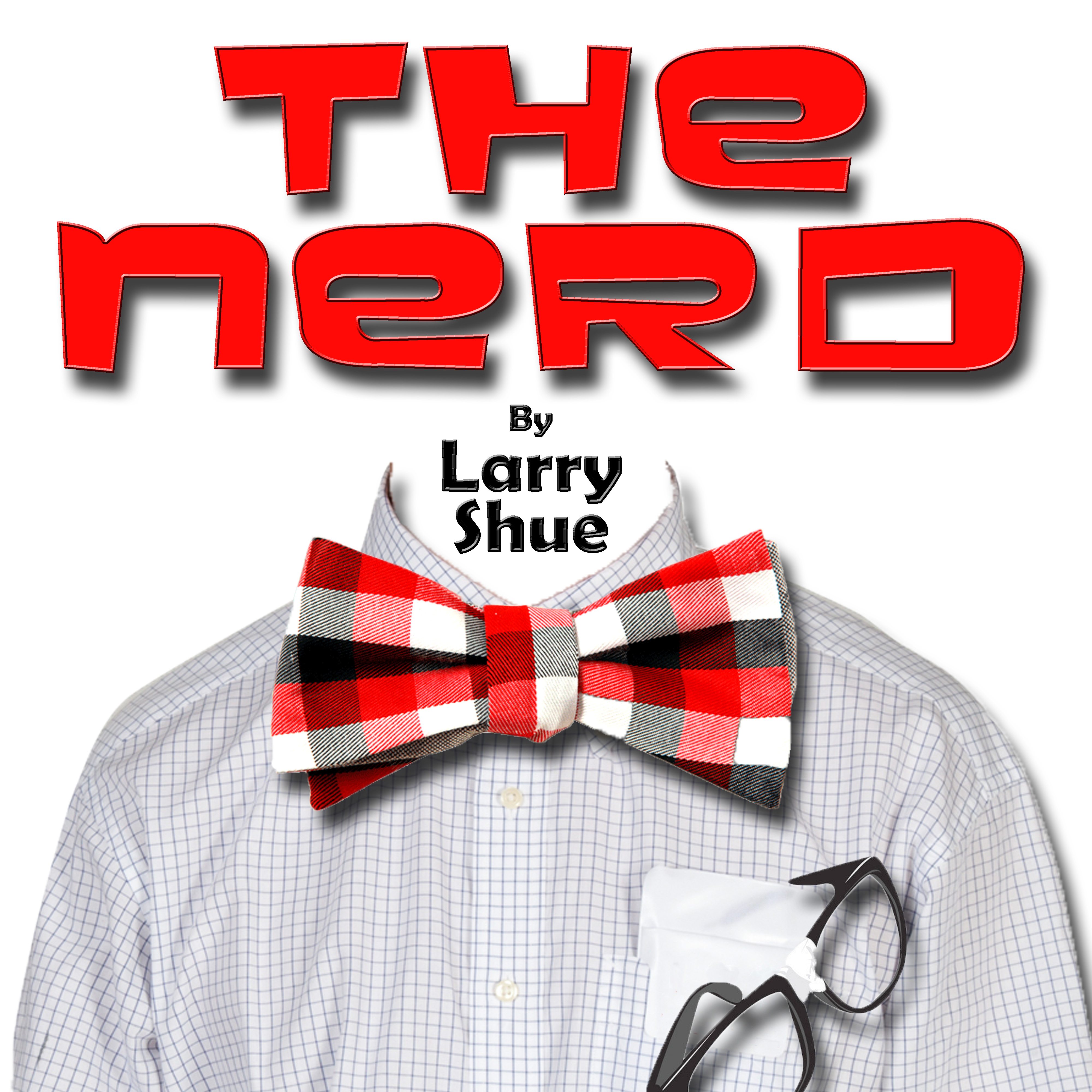 Now an aspiring young architect, Willum has often told his friends about the debt he owes to Rick, a fellow ex-GI whom he has never met but who saved his life after he was seriously wounded in Vietnam. The action of The Nerd centers on the hilarious dilemma of this young architect who is visited by this hero—who outstays his welcome with a vengeance, leading to one uproarious incident after another, until the normally placid Willum finds himself contemplating violence—a dire development which, happily, is staved off by the surprising "twist" ending of the play.