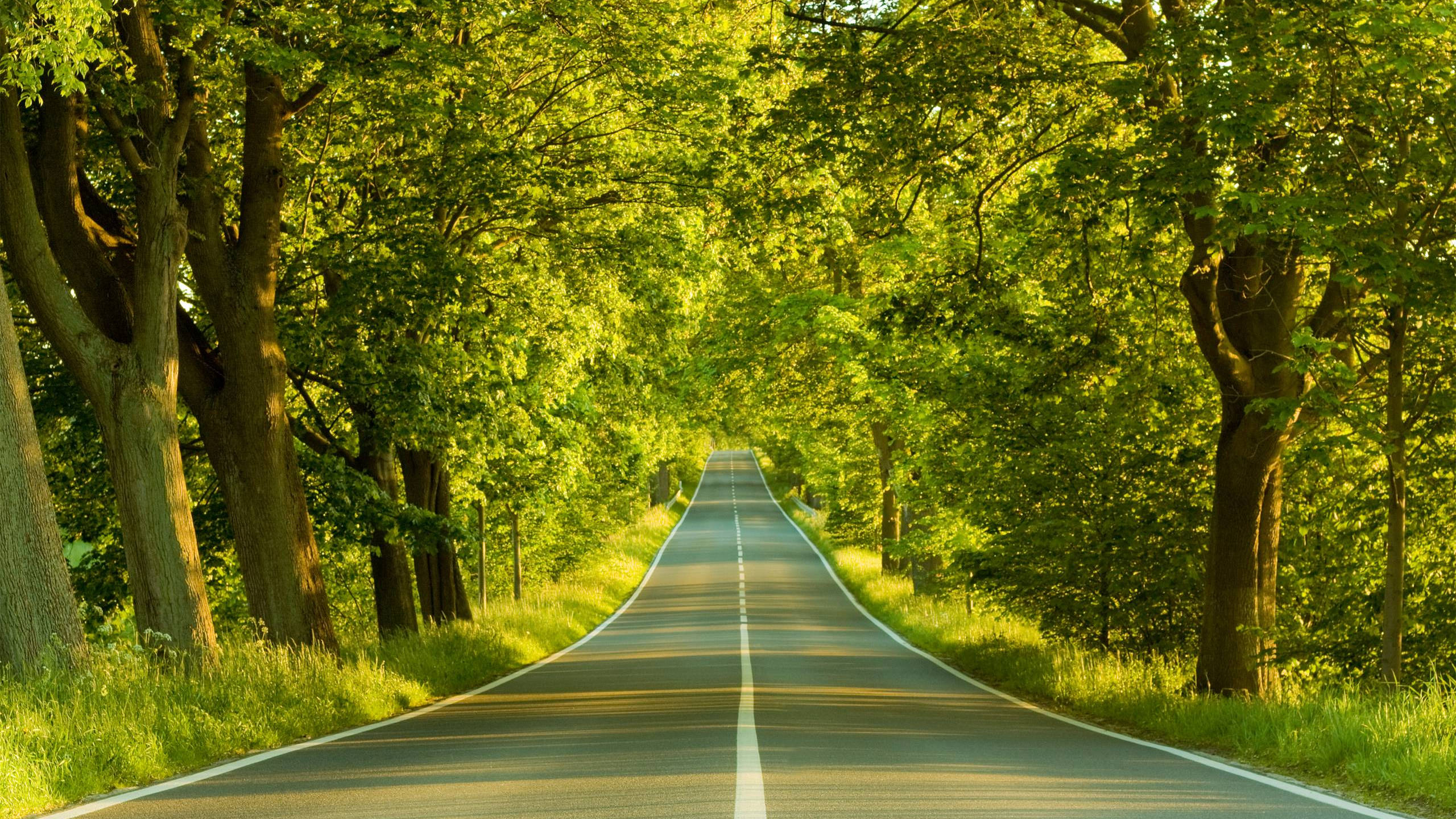 Anyone at STG will tell you, we don't do what we do for awards. STG comprises a family that share a common love for the theatre and each other.
Having said that, we don't see anything wrong with celebrating accomplishments that have garnered some extra recognition among our community of peers!

The honoree for the Roger and Marian Johnson President's Award is selected each season by the current president of the Guild in consideration for oustanding service to the Guild during that season.
Keith Williams
2018

STG Golden Guilder Awards are voted upon by Guild members by write-in vote. The award serves to recognize one or two members each year that the membership has observed going "above and beyond" in the service of the Guild through acts of service or donations of time or funds.
Chris Shellnutt
2018