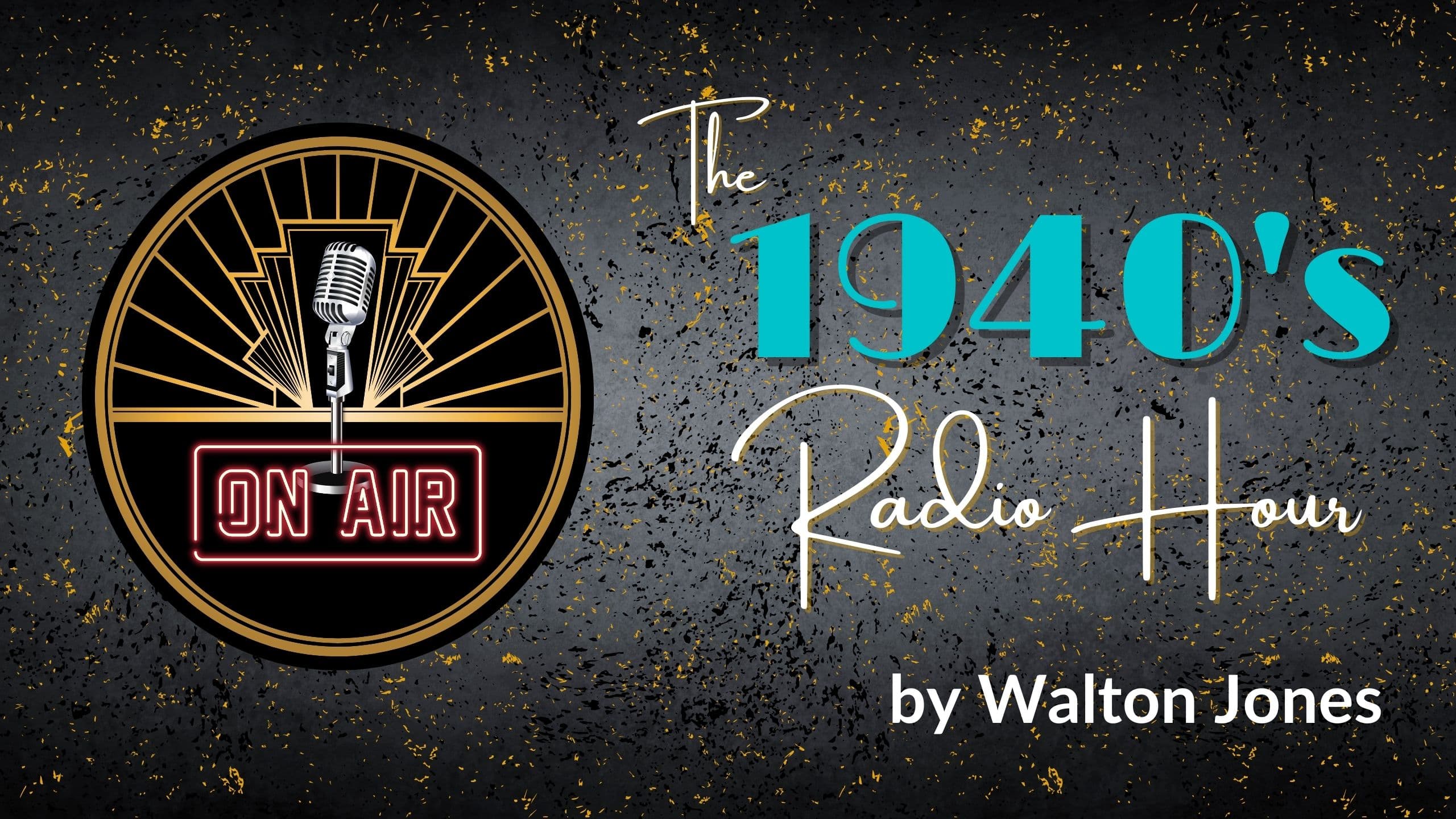 Plan to arrive early and enjoy pre-show entertainment! There will be no late seating for performances.

STG and The 1940s Radio Hour will be collecting monetary donations for the local VFW, the USO, and the Wounded Warrior Project! Bring a donation and receive one free concessions item.

Opening Night Special! Tickets for opening night will be priced the same as when STG first produced the show! $9/adults and $3/children under 12 (a $3 fee applies).

Buy Tickets Now
* A processing fee up to $4 will apply.
‍
If you require special seating considerations for limited mobility, please contact the box office directly at 770.969.0956 770.969.0956 and we will do our best to accomodate you.

Originally produced by STG in 1994. The 1940's Radio Hour is a nostalgic trip down memory lane into a backdrop of the second World War, setting the stage for swinging big band music and song and old fashioned situation comedy of a bygone period. It takes place in a small 5000-watt New York City radio station (WOV) and is centered around a group of performers and their attempts to make it to the "big time" in show biz. The radio program is seen through the eyes of the theatre audience who become the actual 1940s radio station audience.

The 1940's Radio Hour is presented by arrangement with Concord Theatricals. www.concordtheatricals.com