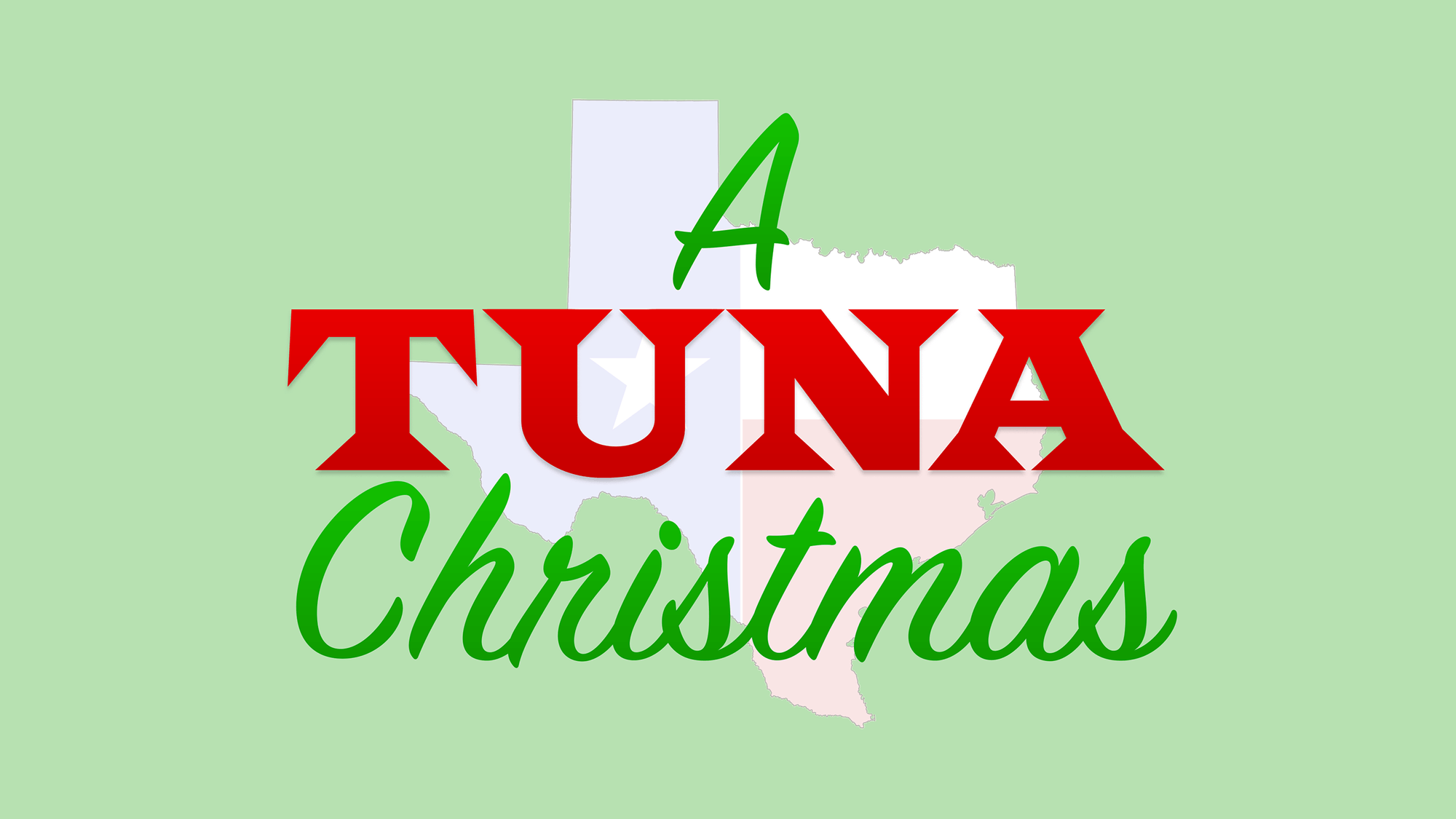 In this hilarious sequel to Greater Tuna, it’s Christmas in the third-smallest town in Texas. Radio station news personalities Thurston Wheelis and Arles Struvie report on various Yuletide activities, including the hot competition in the annual lawn-display contest. In other news, voracious Joe Bob Lipsey’s production of A Christmas Carol is jeopardized by unpaid electric bills. Many colorful Tuna denizens (portrayed by two quick-changing actors!) join in the holiday fun.

A Tuna Christmas
Online price:
Adults: $
*
Children 12 and under: $
*
Buy Tickets Now
* A processing fee up to $4 will apply
‍
If you require special seating considerations for limited mobility, please contact the box office directly at 770.969.0956 770.969.0956 and we will do our best to accomodate you.
View Cast List
View Production Photos 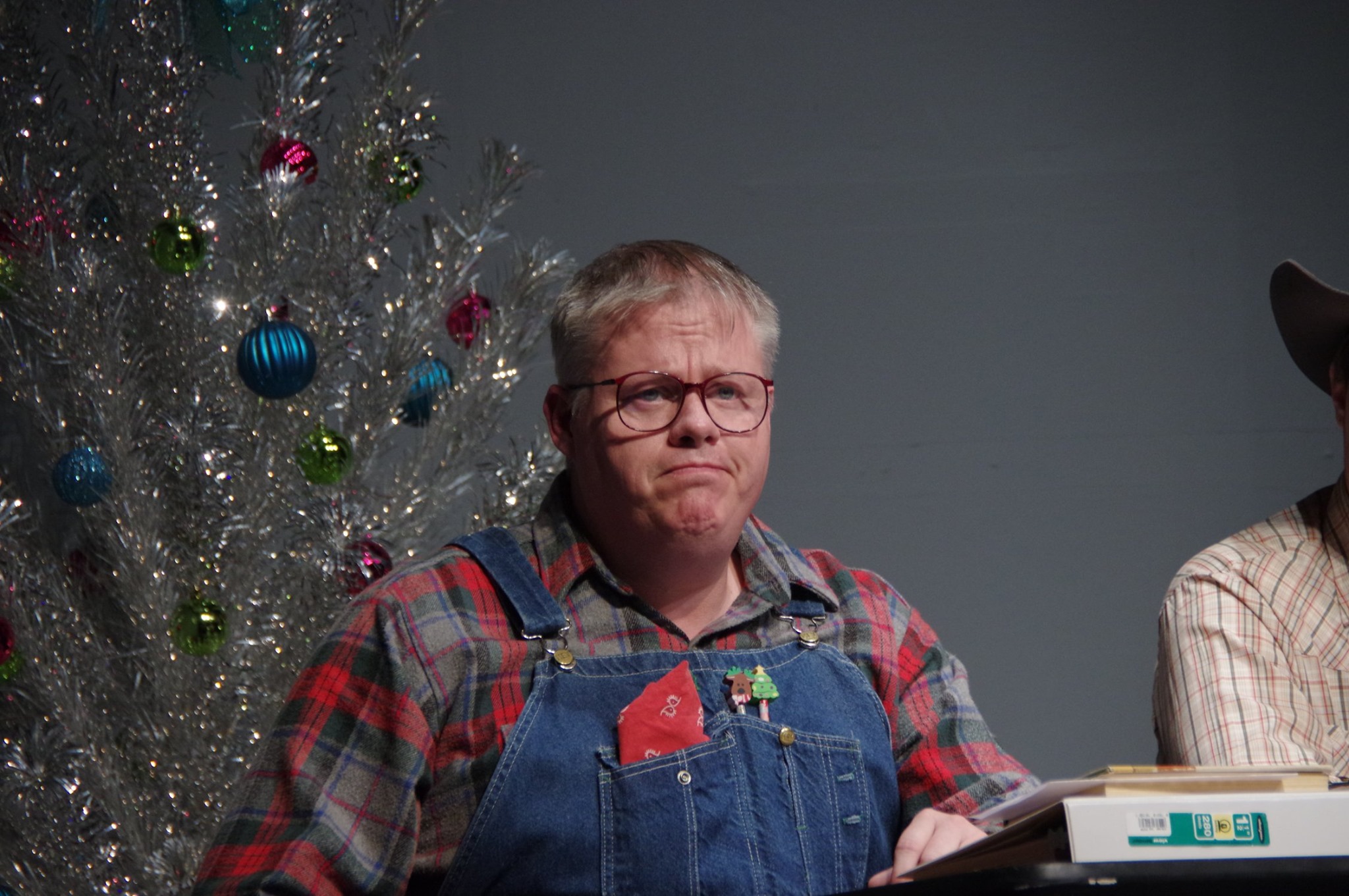 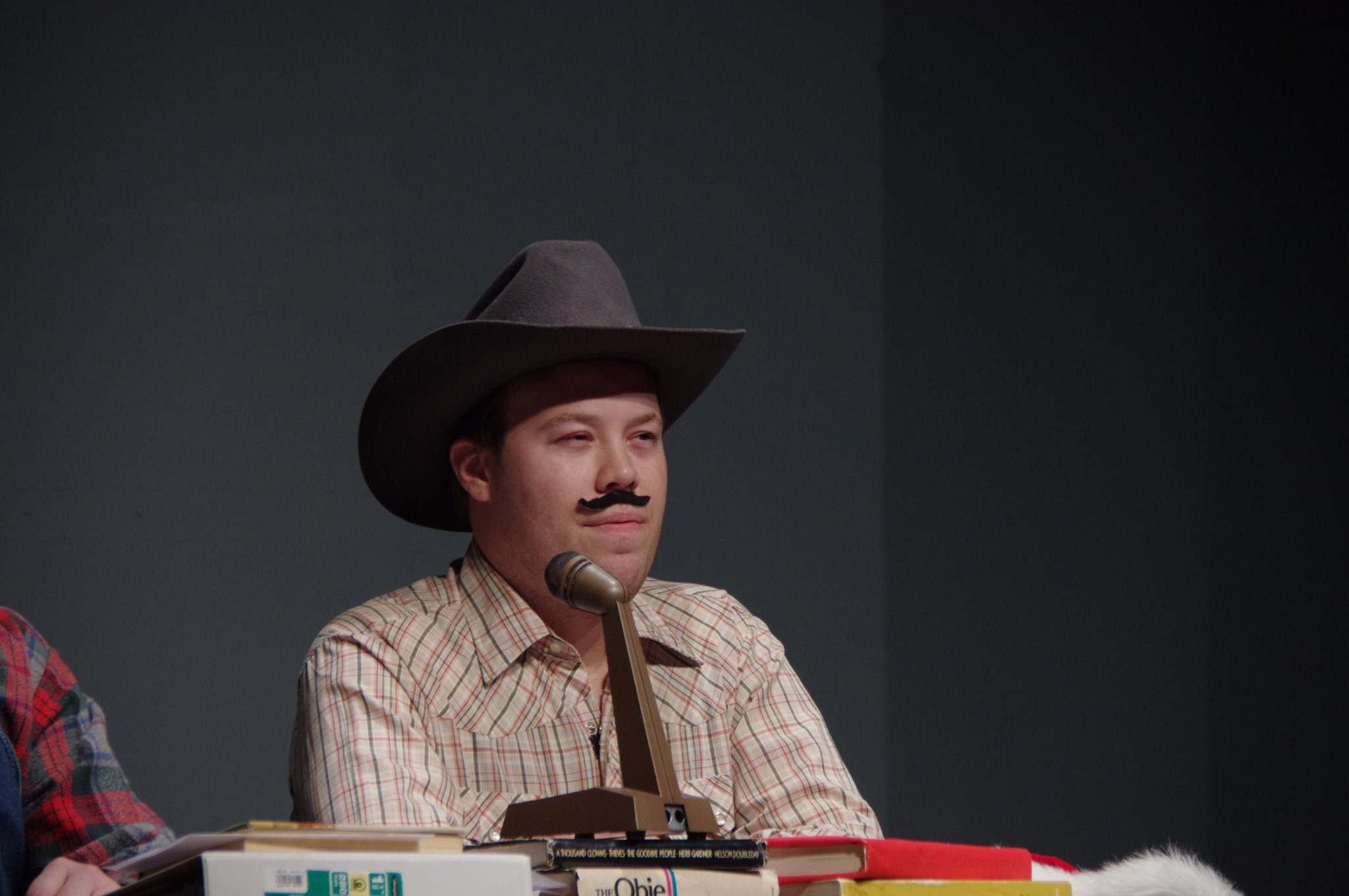 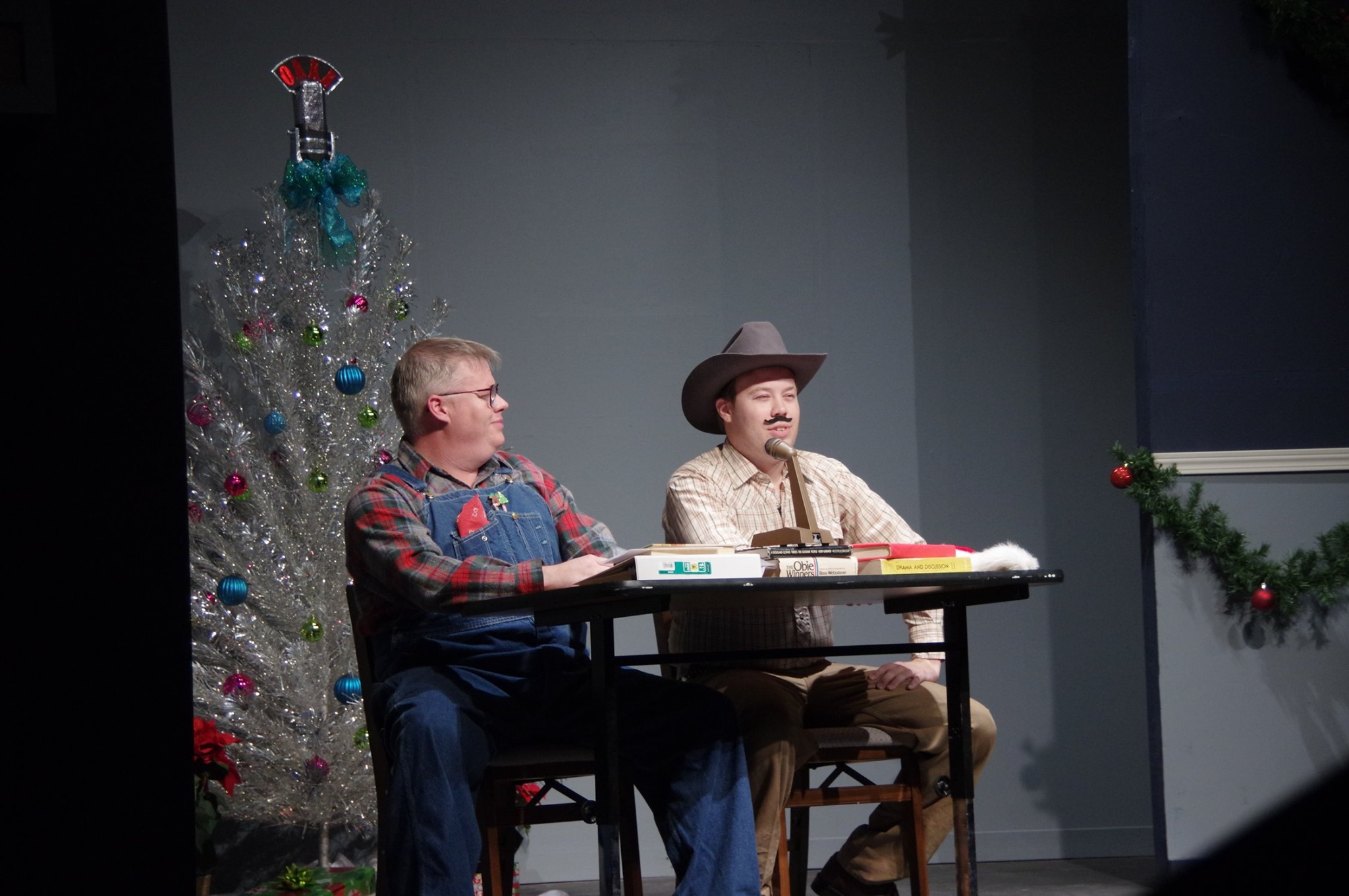 “A Tuna Christmas” is presented by special arrangement with Samuel French, Inc., a Concord Theatricals Company.