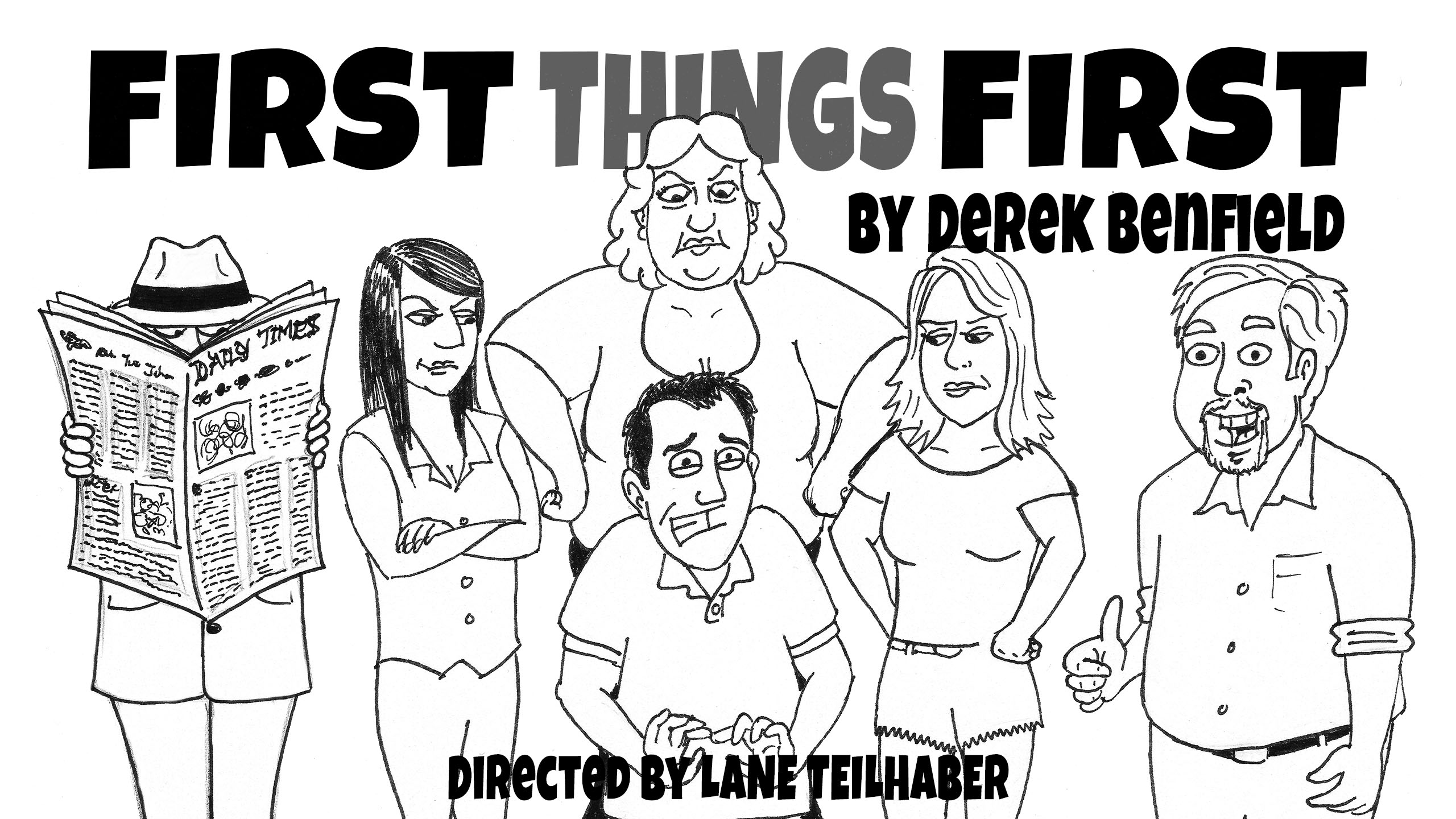 Pete and George are old friends. In fact, such good old friends that George has been Pete's best man at both of his weddings. Pete, now happily married to Sarah, is appalled when George arrives with the news that his first wife Jessica was not killed in a climbing accident as they had thought but is alive and well and keen to resume her life with Pete! This unexpected revelation leads to a series of hilarious situations as Peter and George try to find a way out of this desperate plight without upsetting either of Pete's wives or his second wife's powerful mother.

First Things First
Online price:
Adults: $
*
Children 12 and under: $
*
Buy Tickets Now
* A processing fee up to $4 will apply
‍
If you require special seating considerations for limited mobility, please contact the box office directly at 770.969.0956 770.969.0956 and we will do our best to accomodate you.
View Cast List
View Production Photos 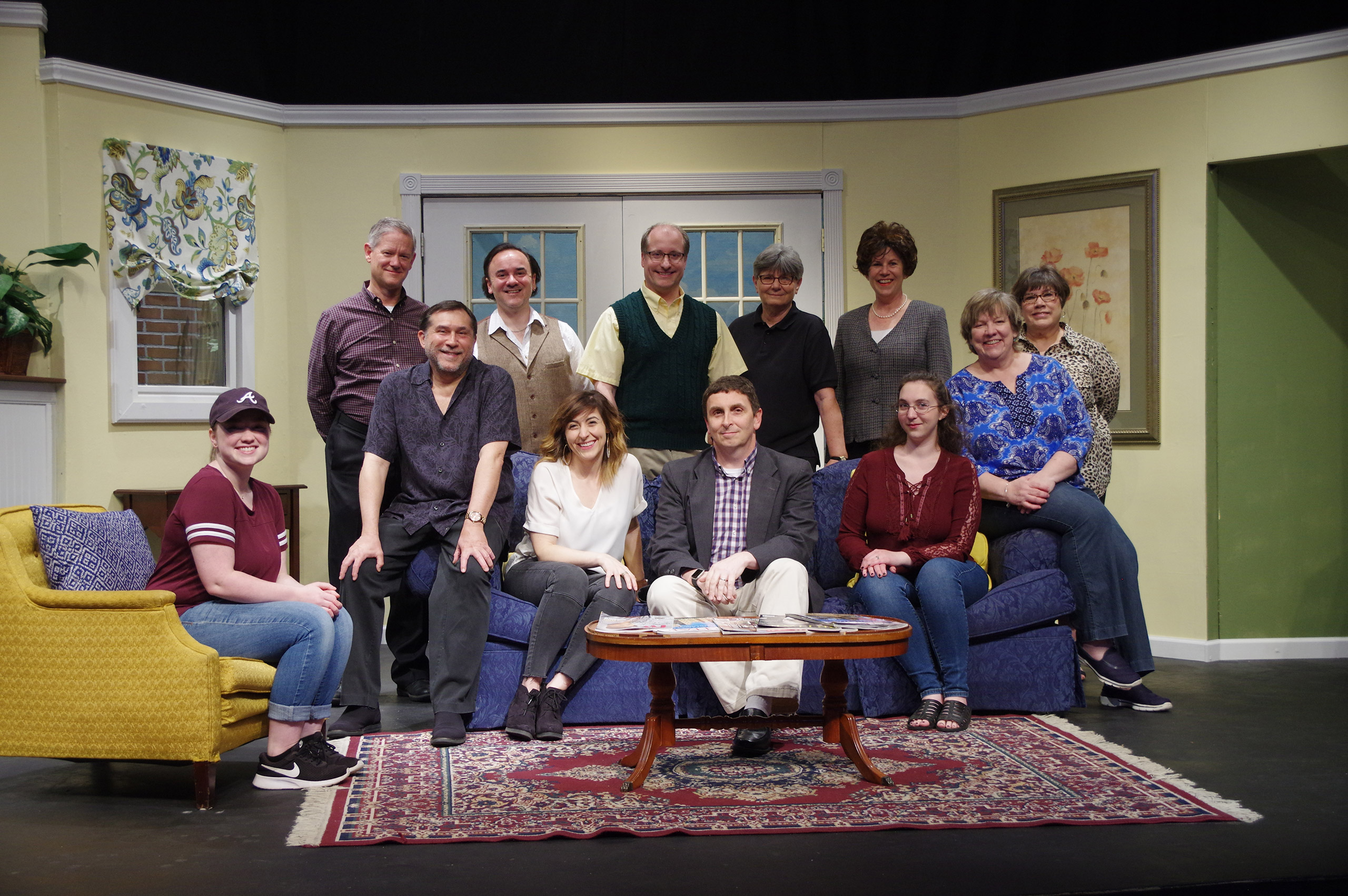 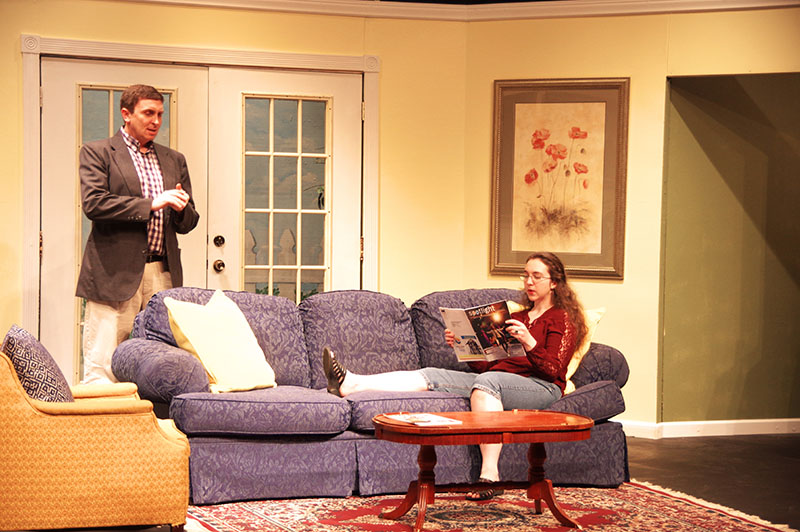 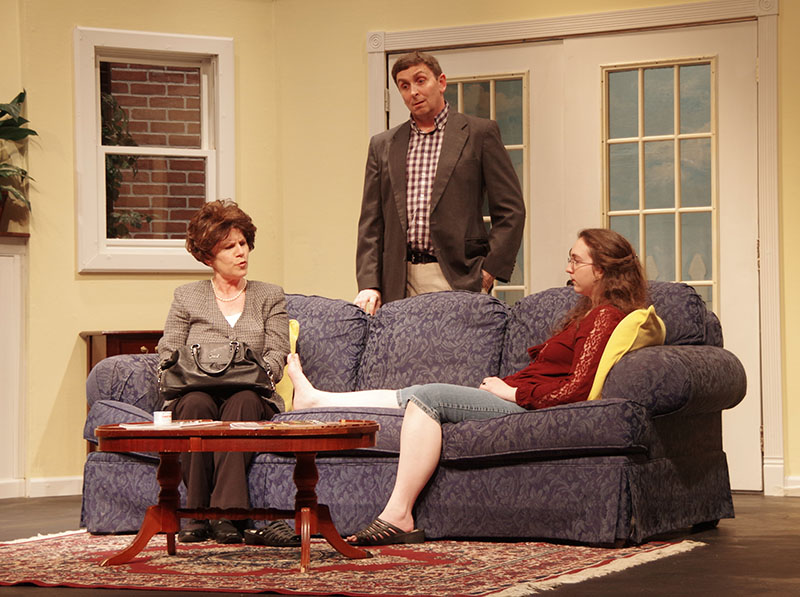 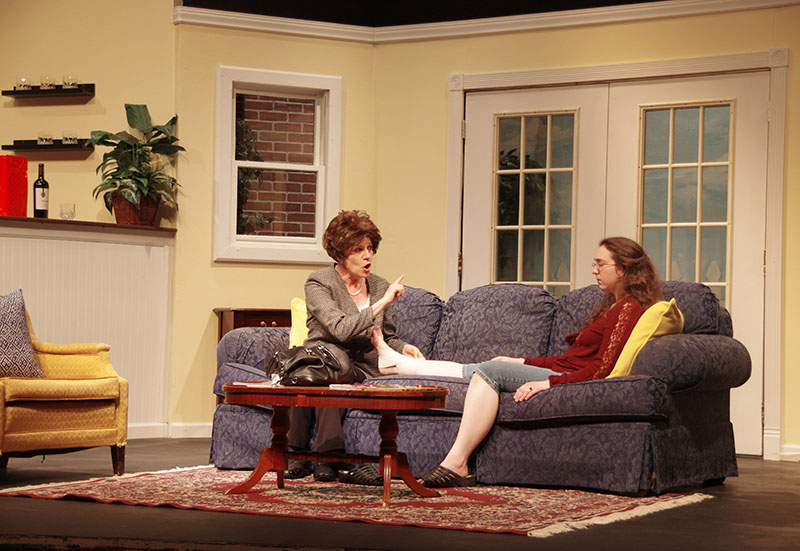 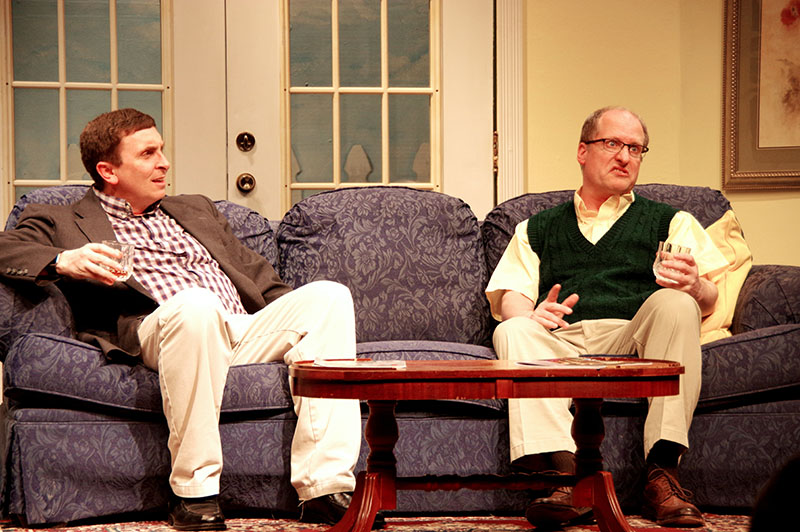 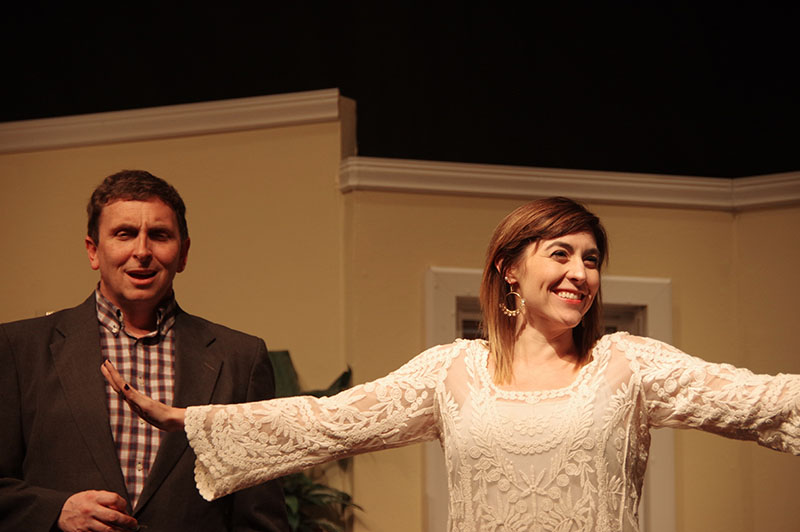 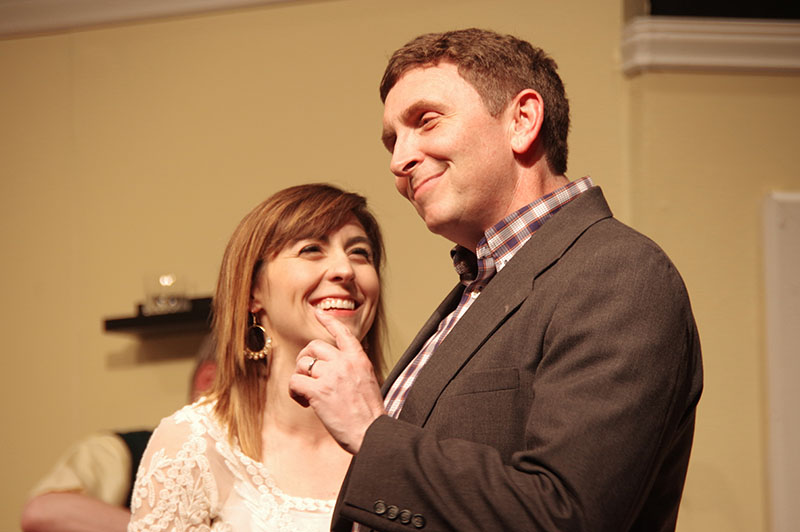 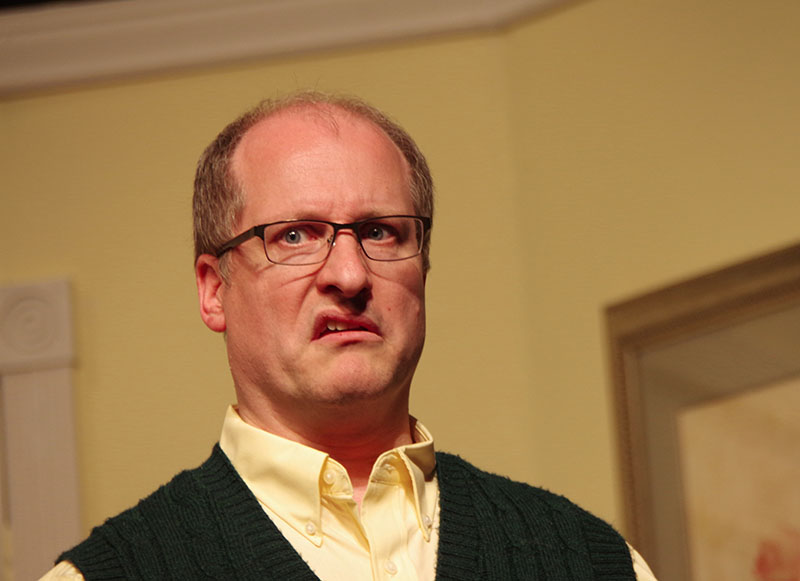 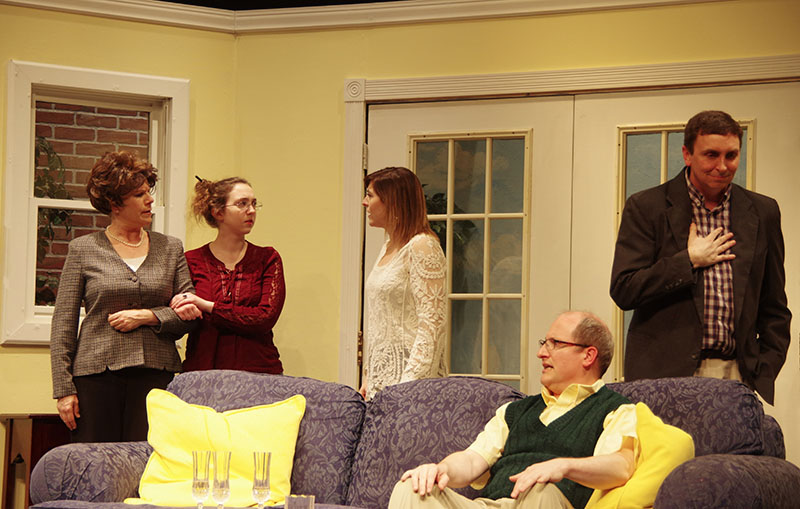 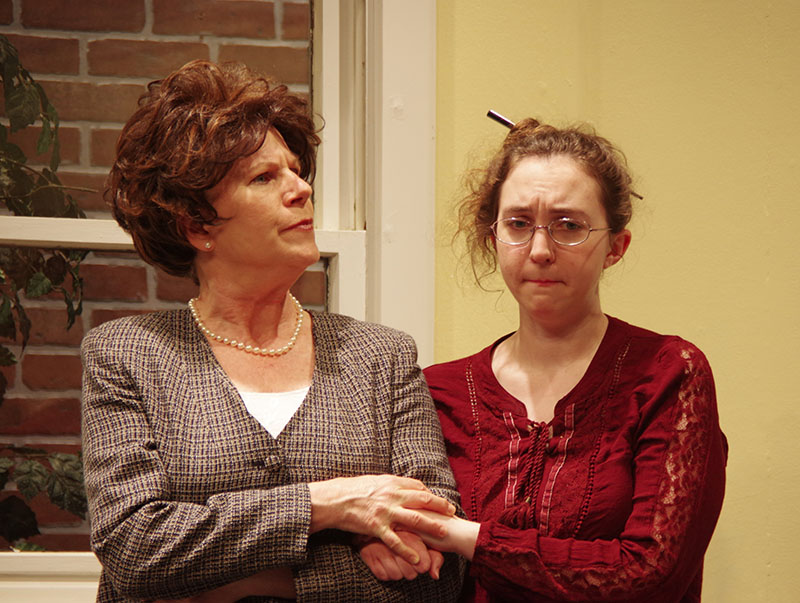 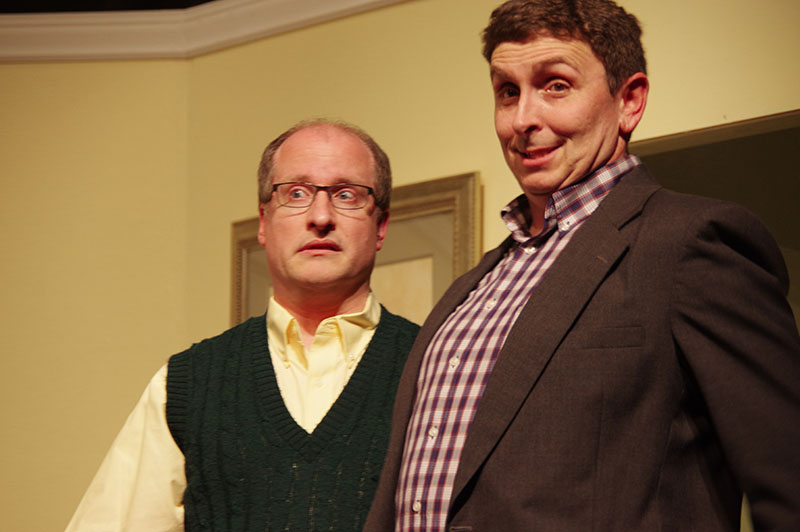 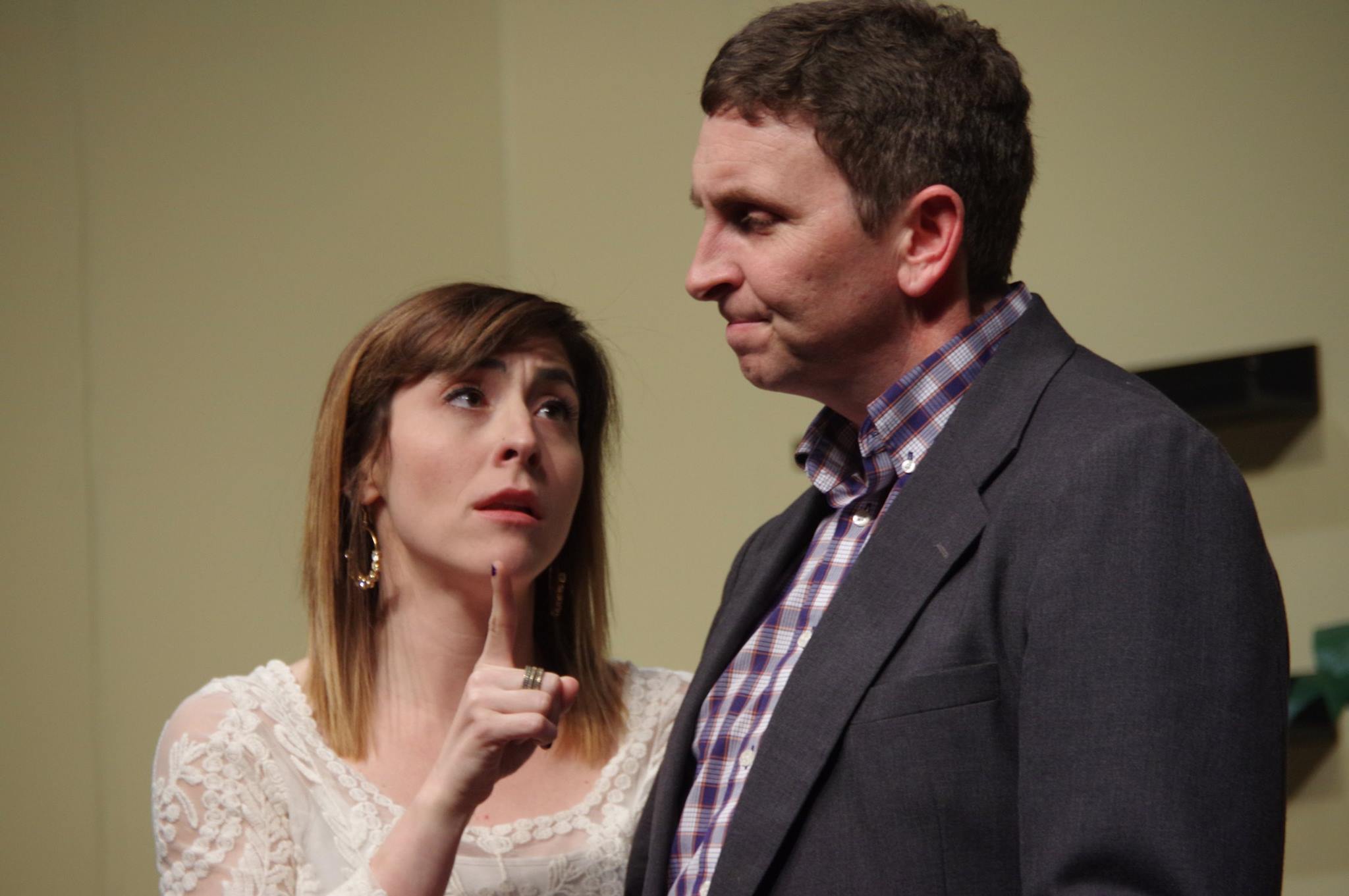 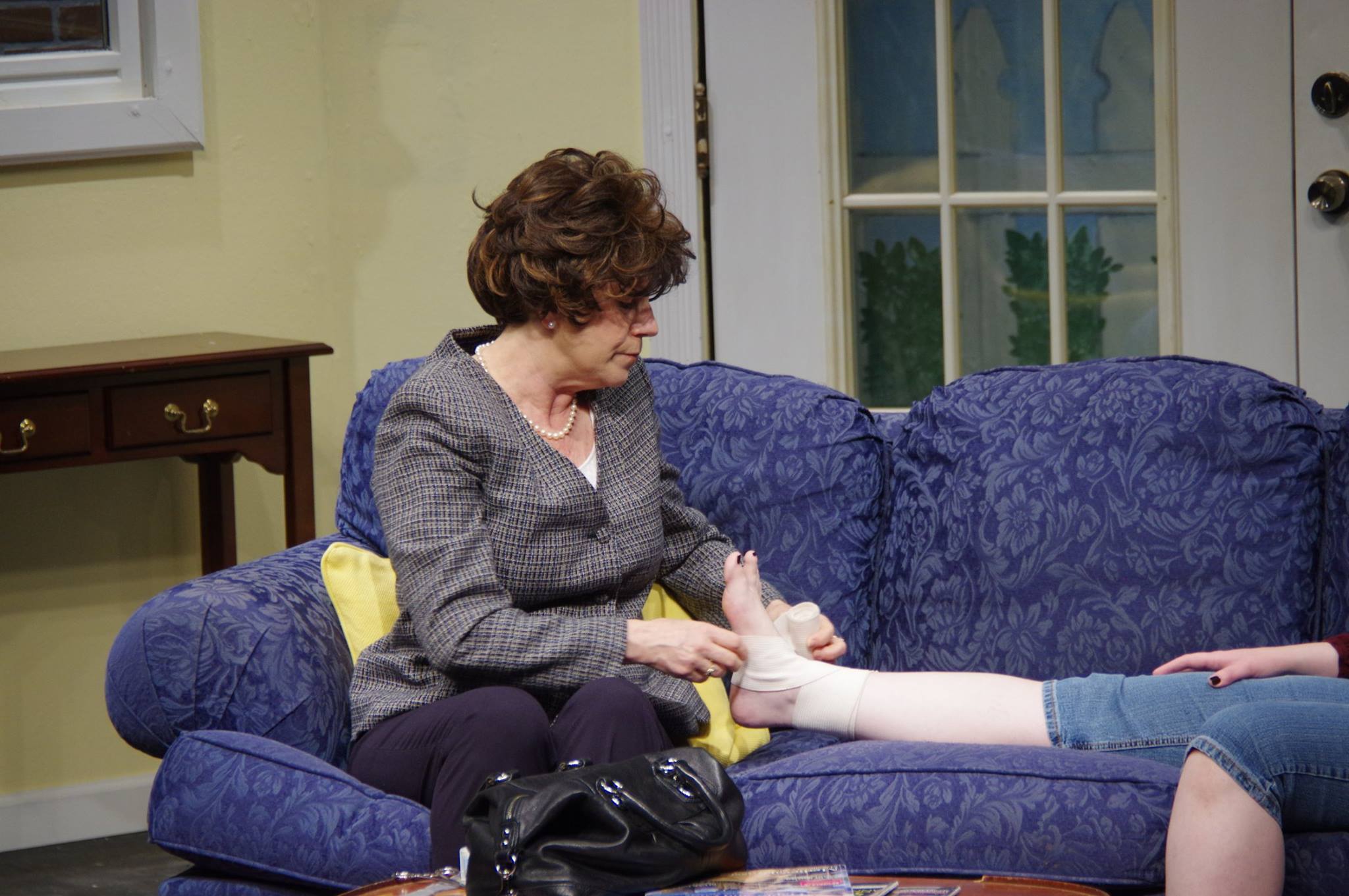 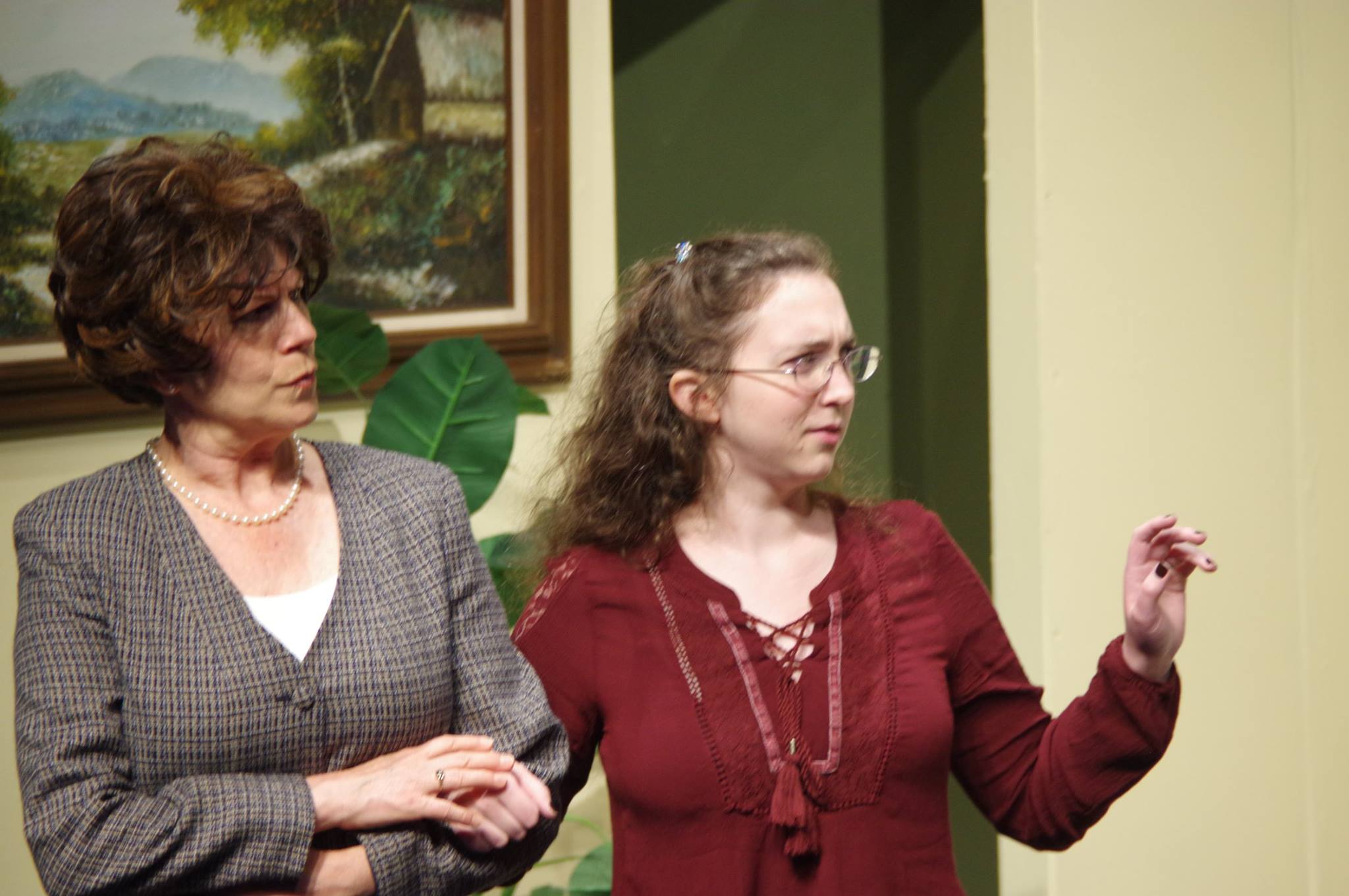 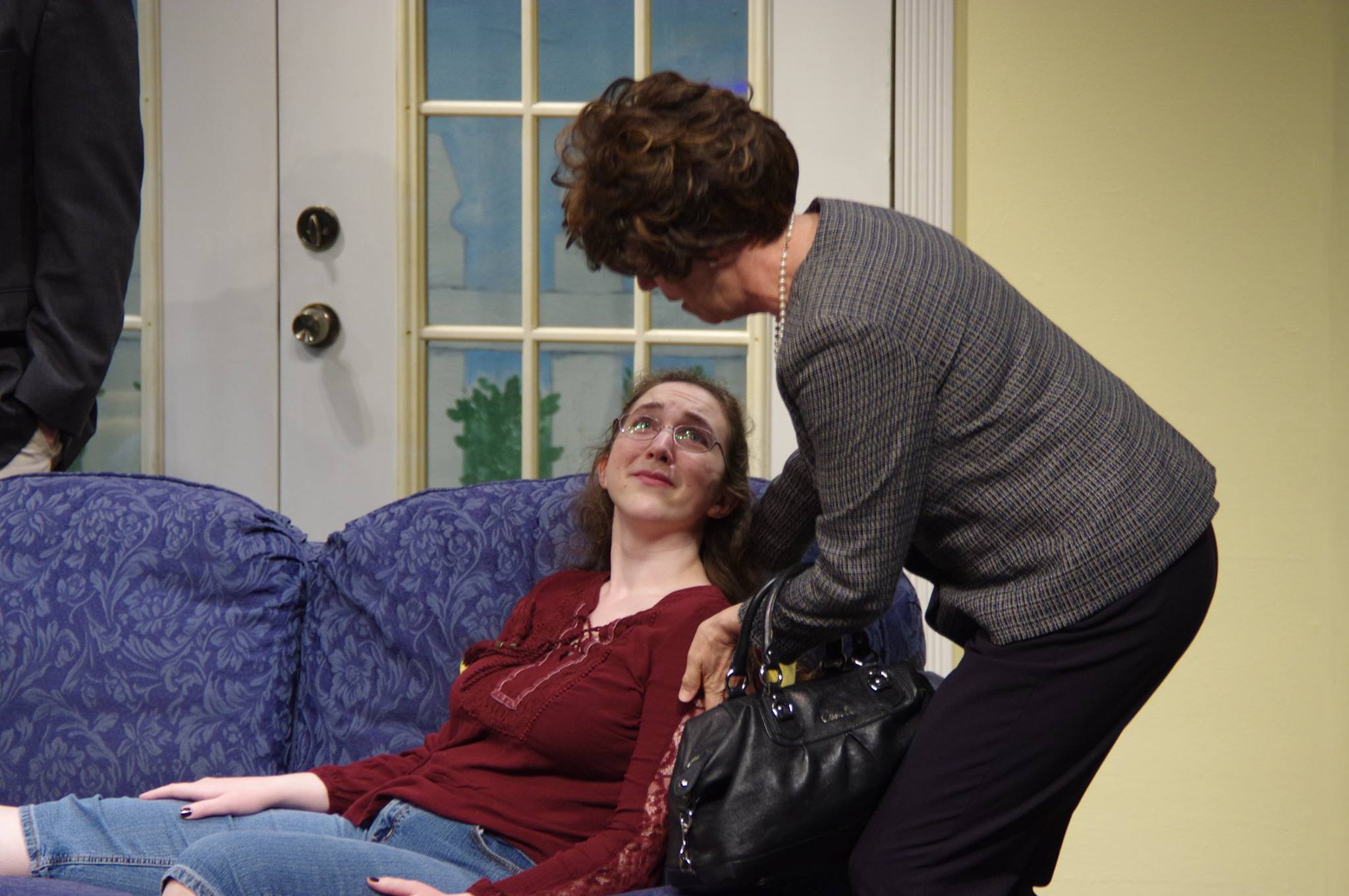 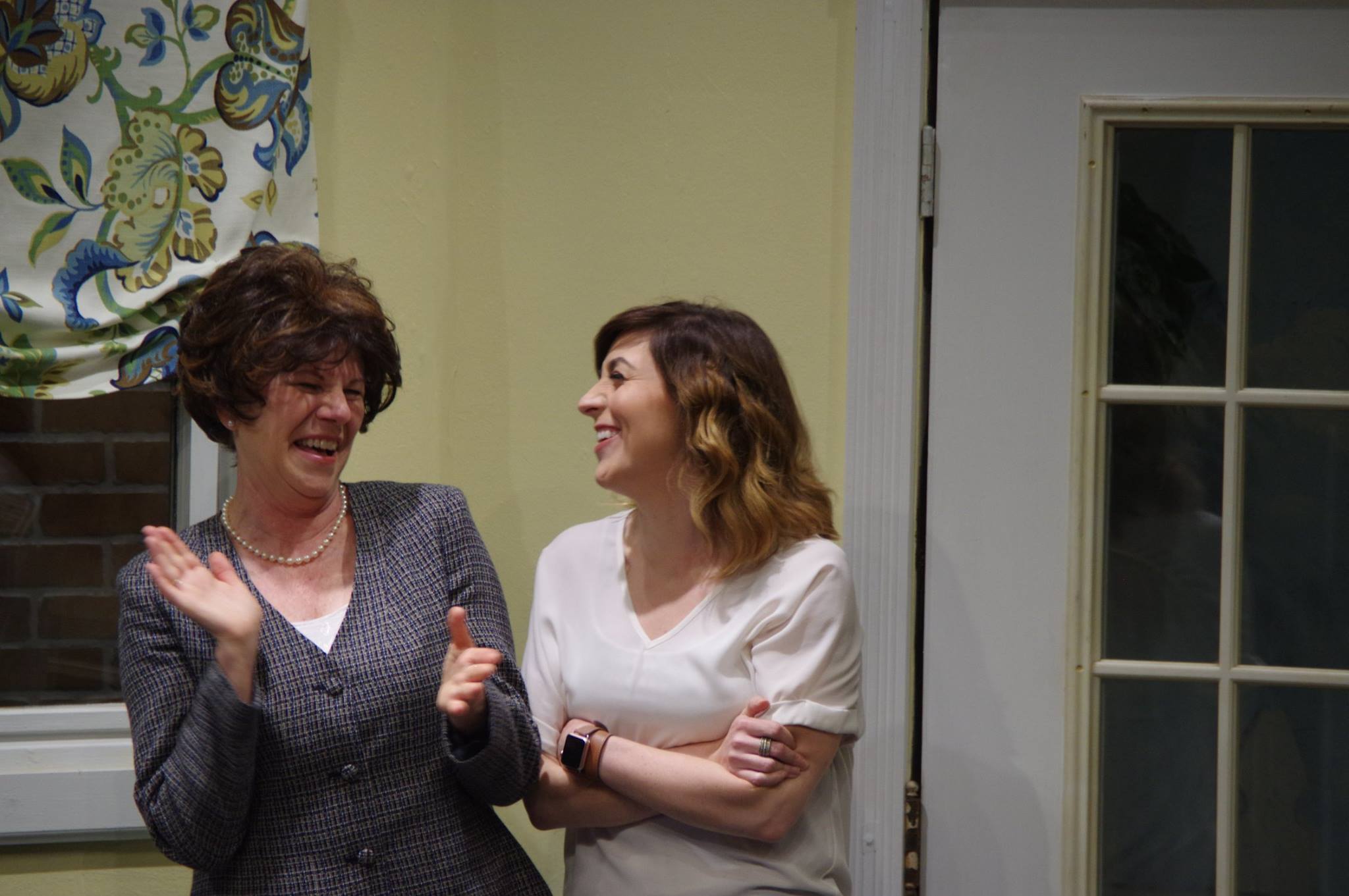 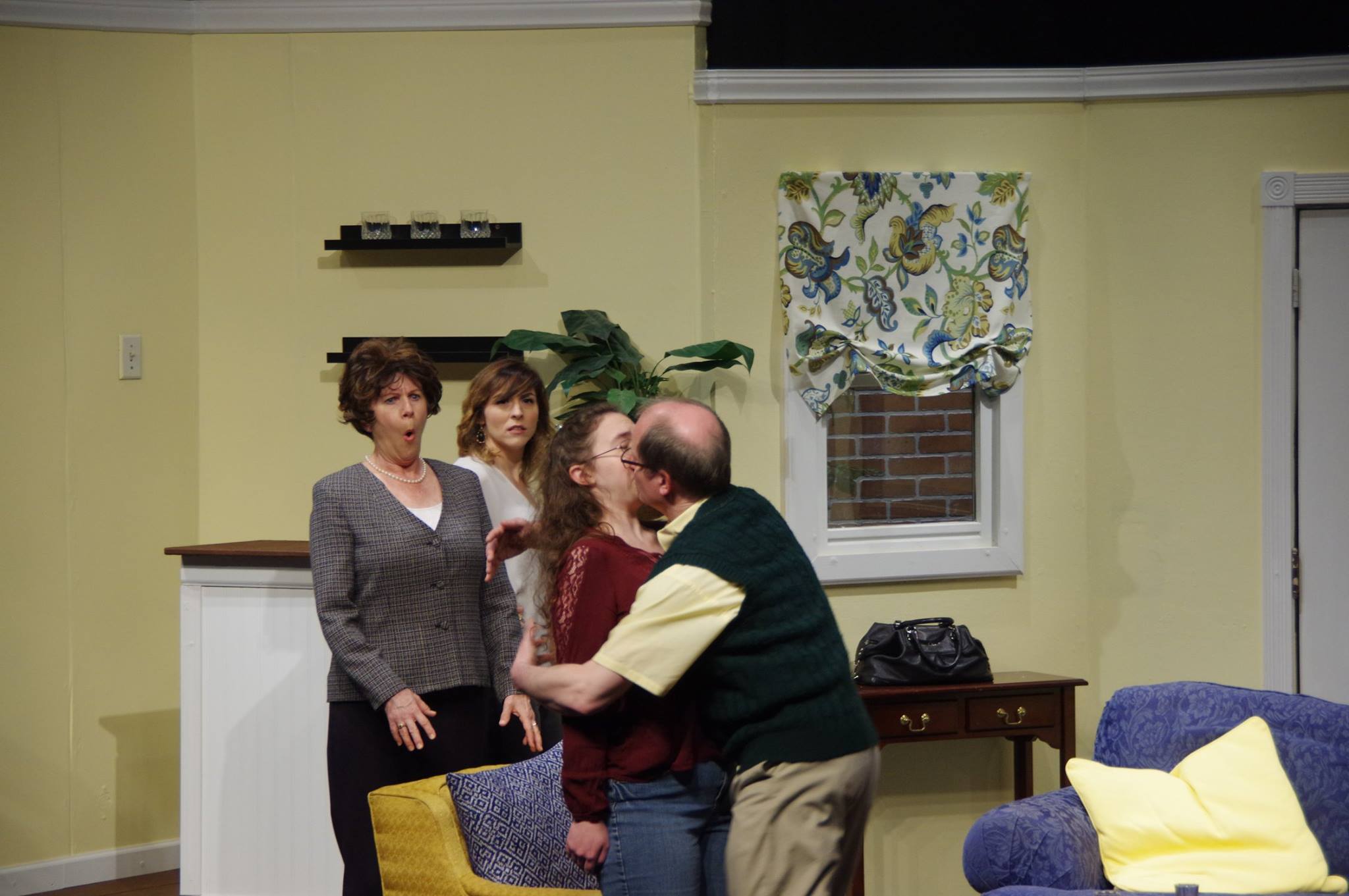 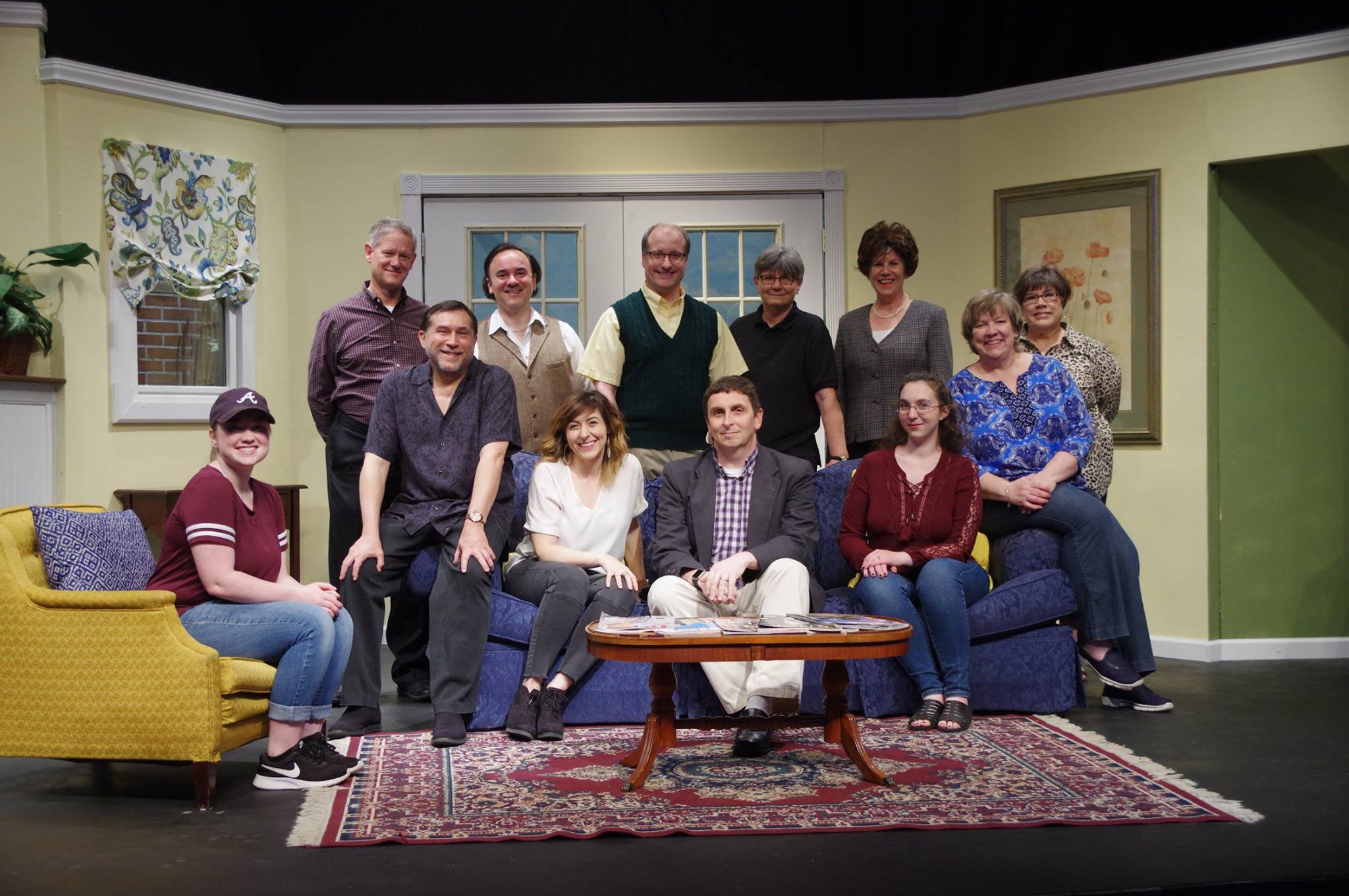 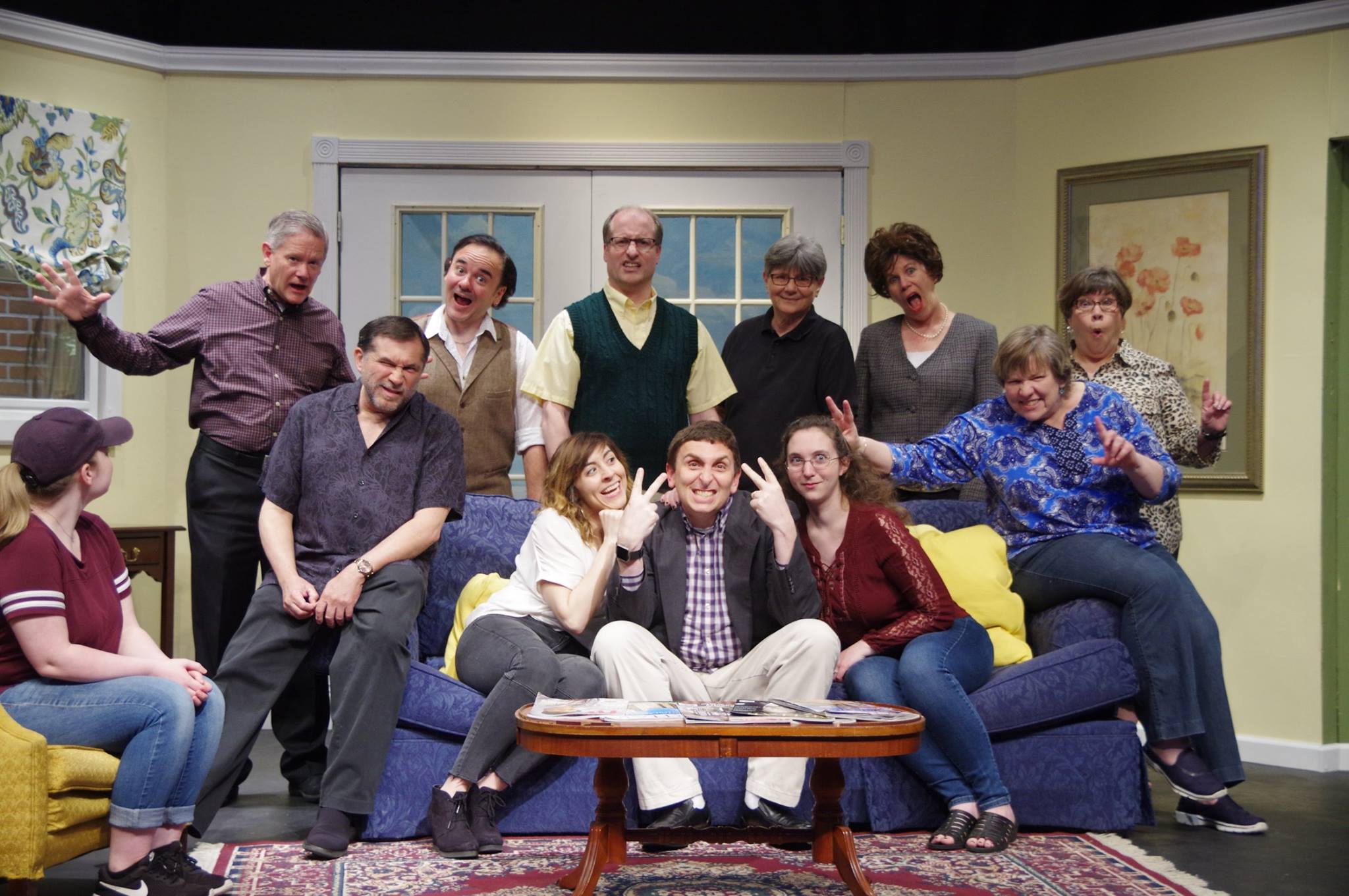