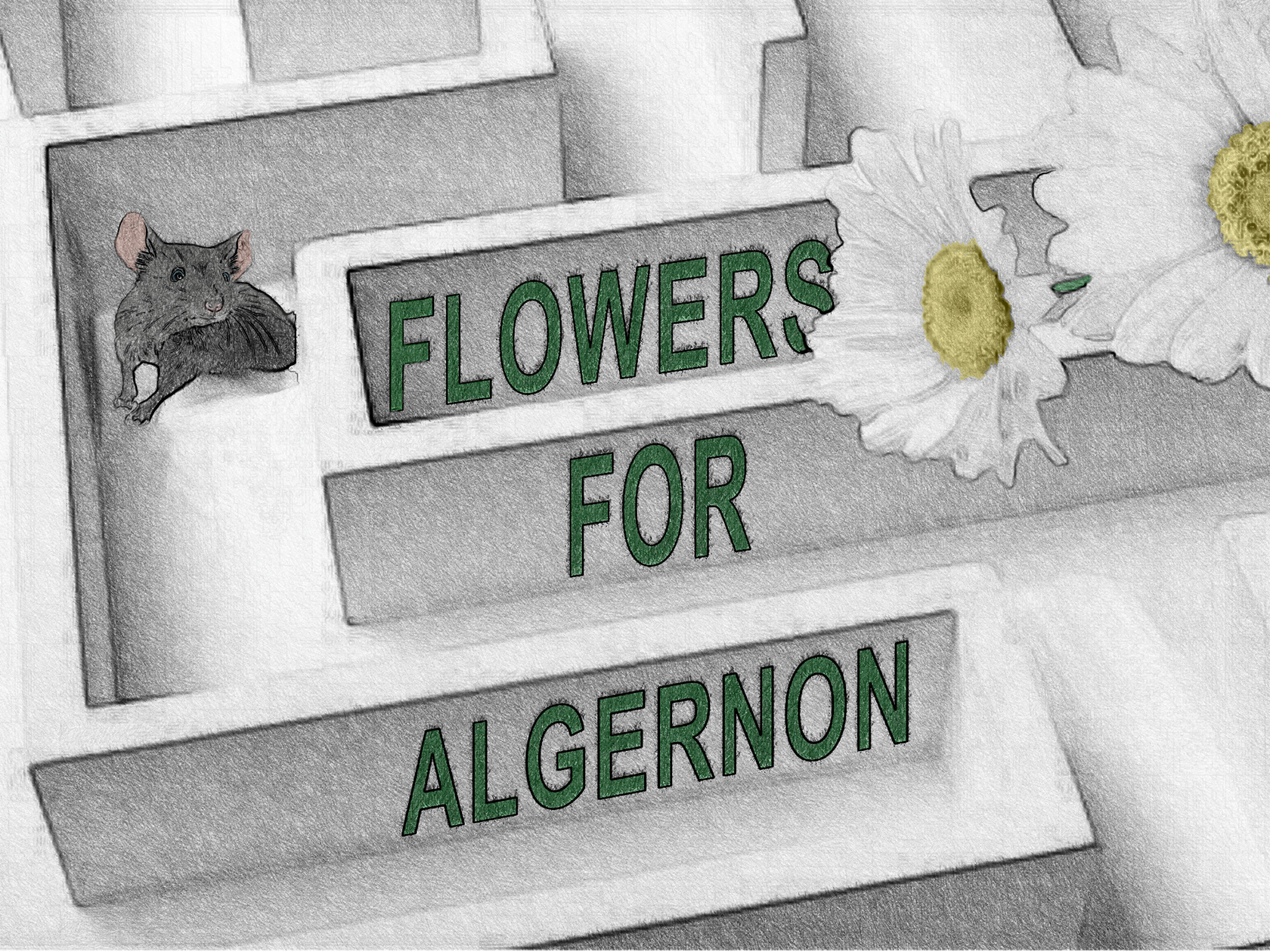 by David Rogers, based on the novel by Daniel Keyes

This is the compelling story of Charlie, a mentally retarded man, and the strange interweaving of his life with that of Algernon, a mouse. Experimental surgery has been performed on Algernon increasing his intelligence fourfold. The operation is tried on Charlie, who rapidly changes from a moron to a genius, far more intelligent than his teacher, Alice Kinnian, or the doctors who created the operating technique. As Charlie approaches the peak of his brilliance, Algernon shows frightening symptoms of regression. The play becomes a race against time in which Charlie tries to keep his new intelligence long enough to save himself and thus continue what he and Alice have found.

Flowers for Algernon
Online price:
Adults: $
*
Children 12 and under: $
*
Buy Tickets Now
* A processing fee up to $4 will apply
‍
If you require special seating considerations for limited mobility, please contact the box office directly at 770.969.0956 770.969.0956 and we will do our best to accomodate you.
View Cast List
View Production Photos 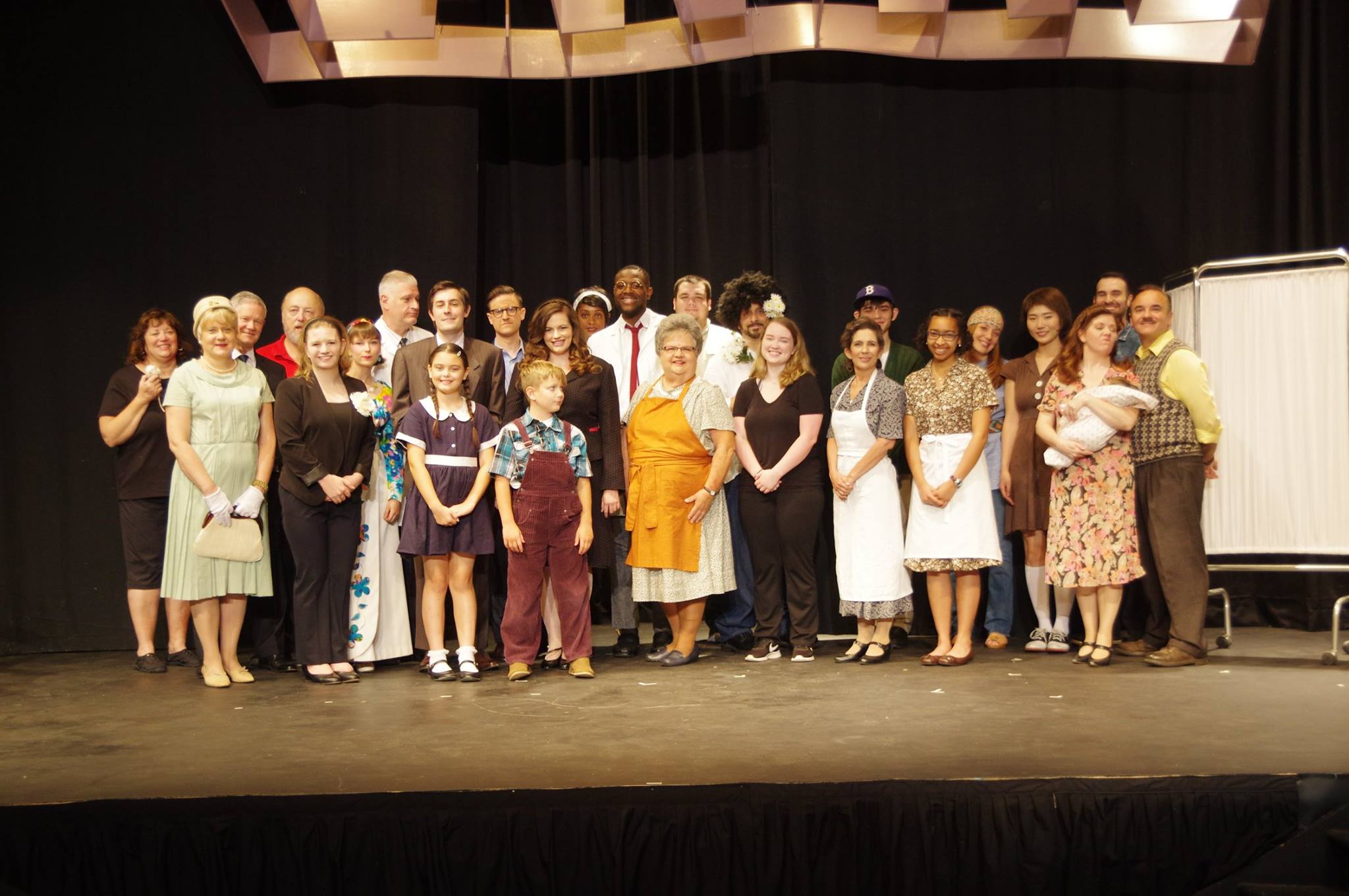 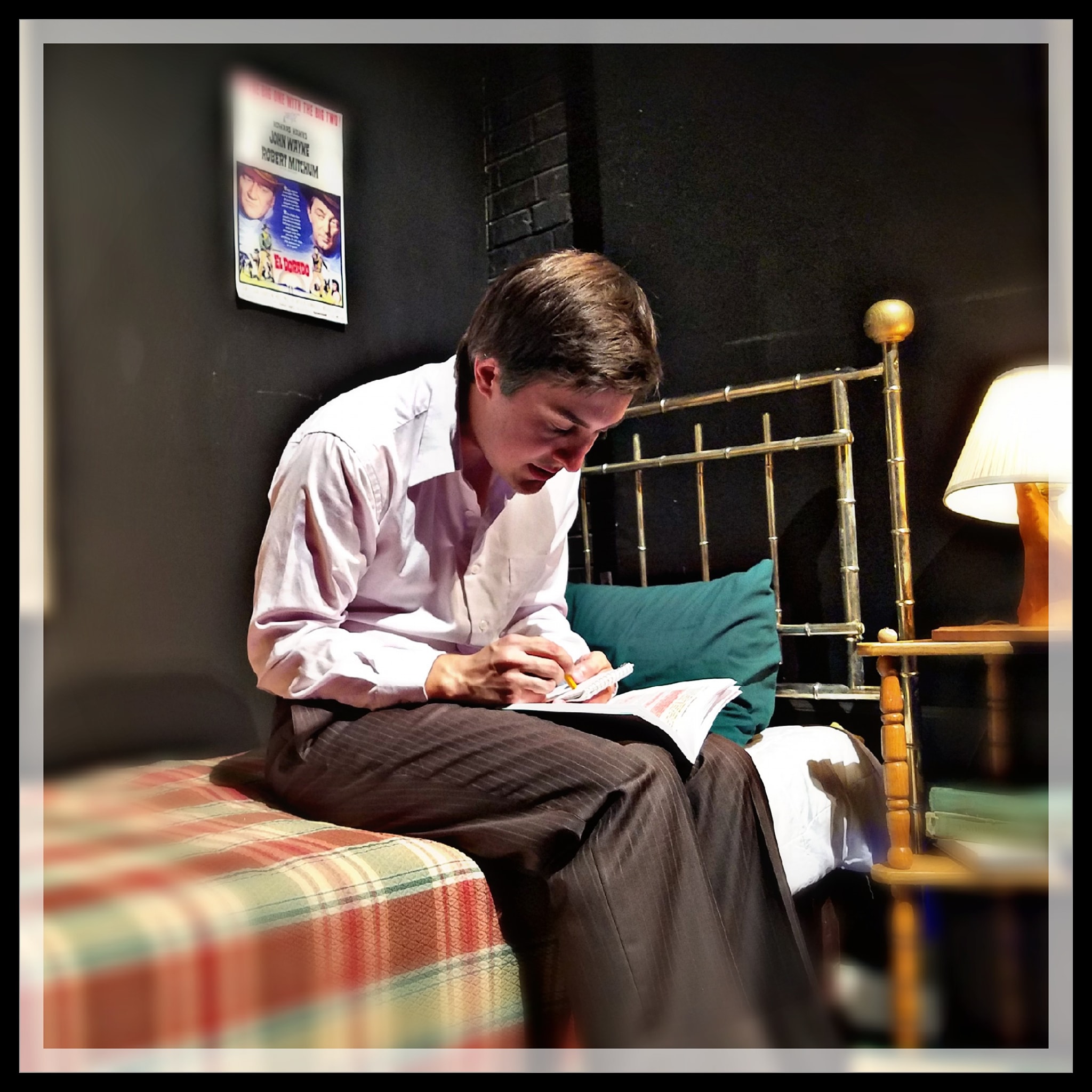 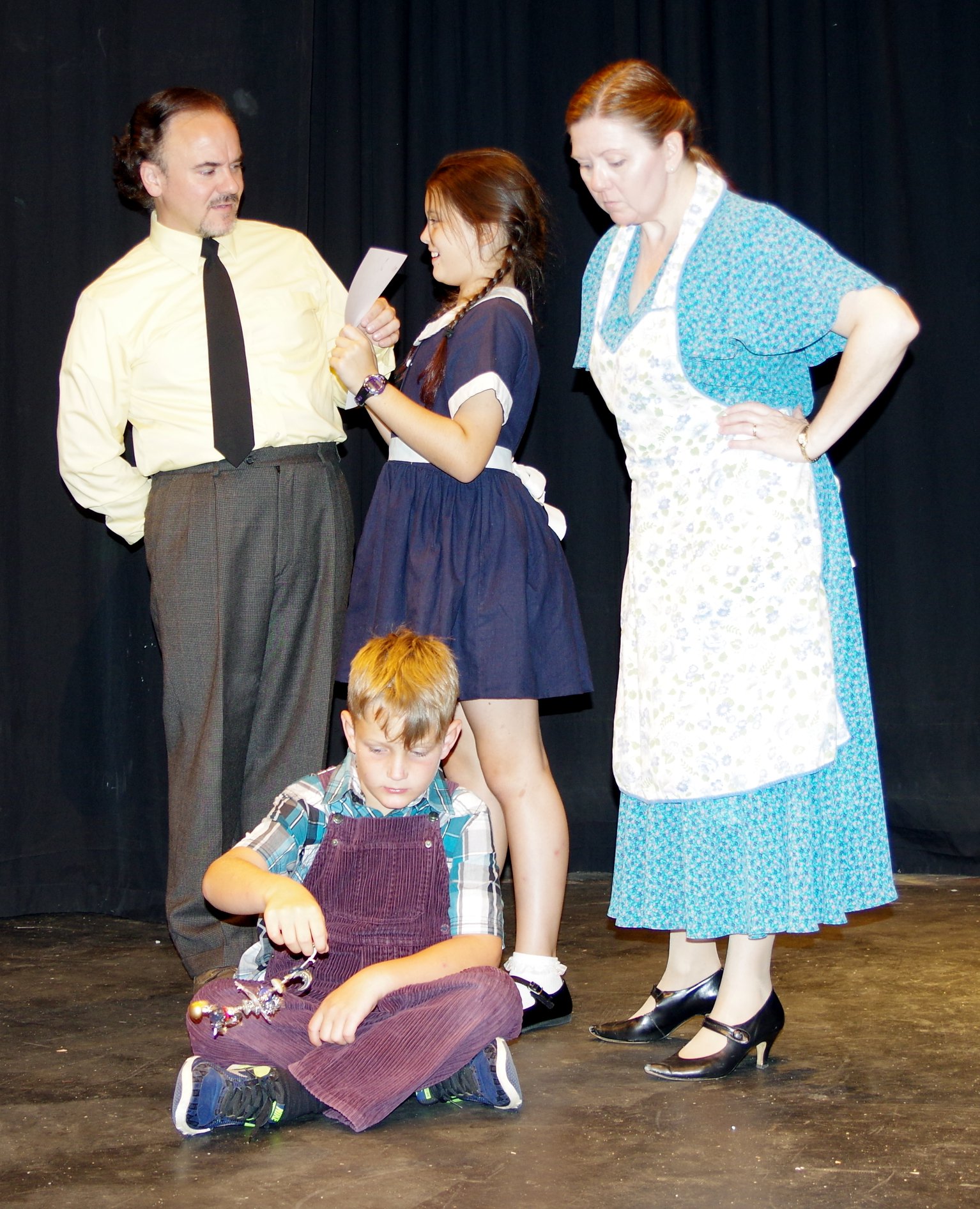 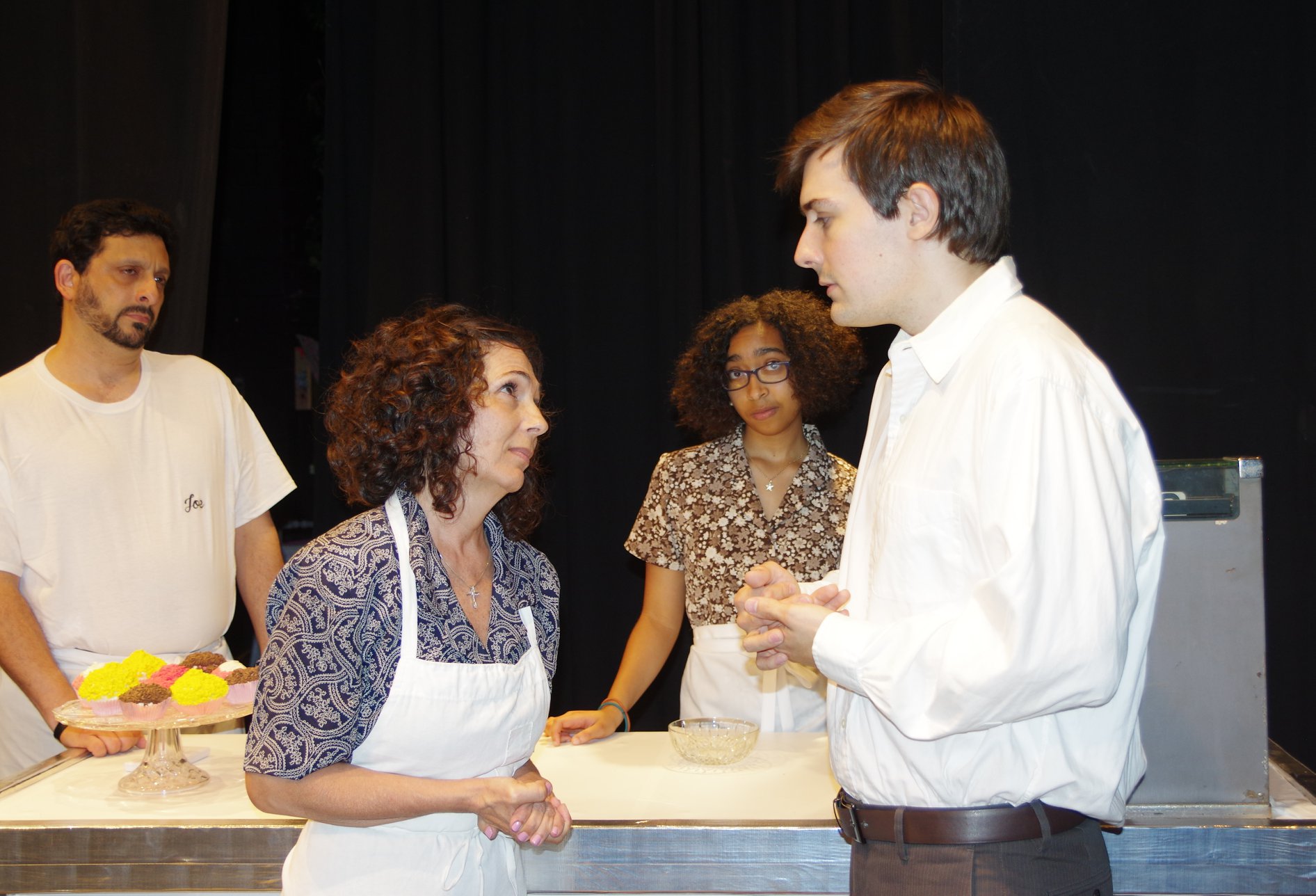 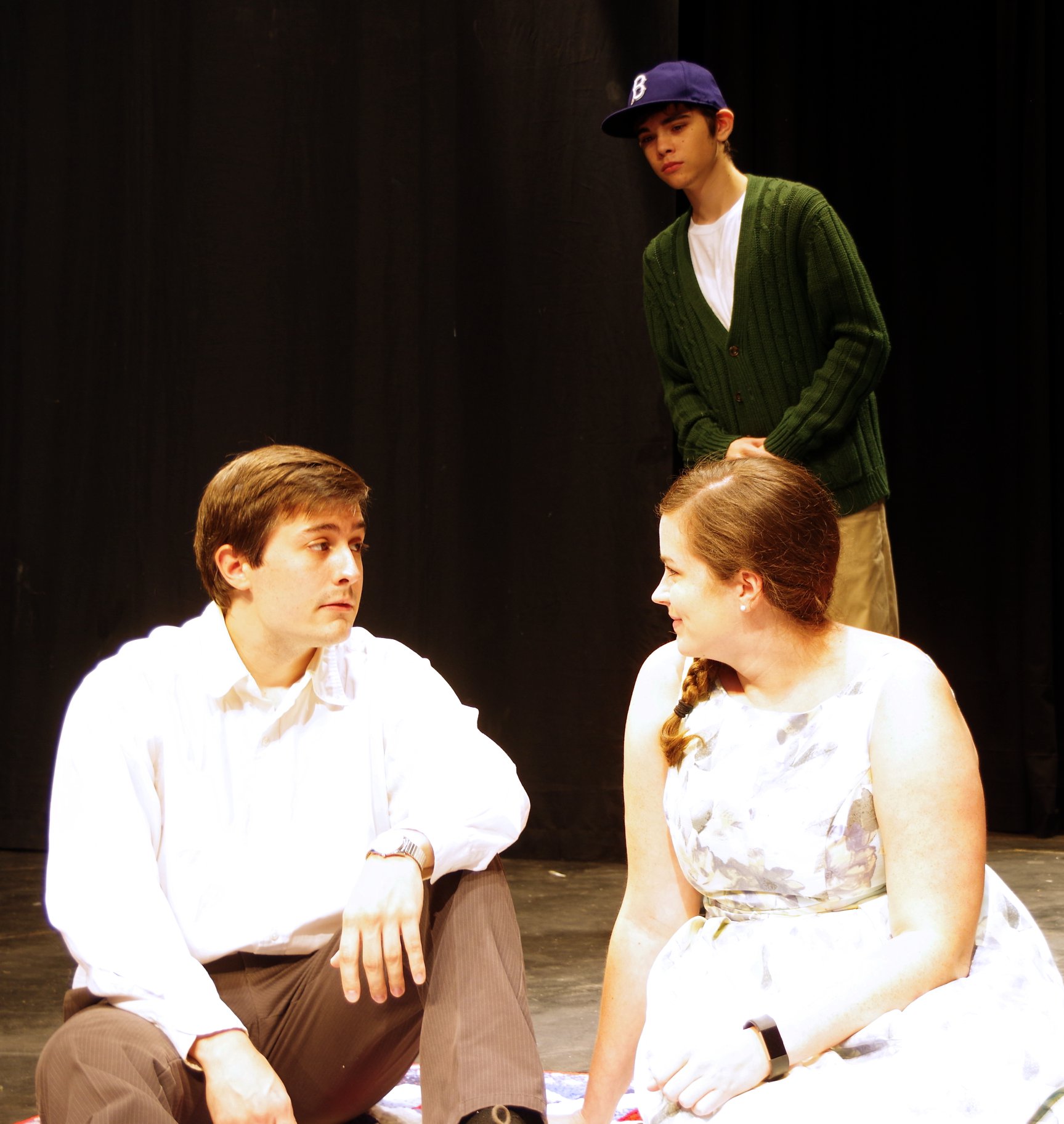 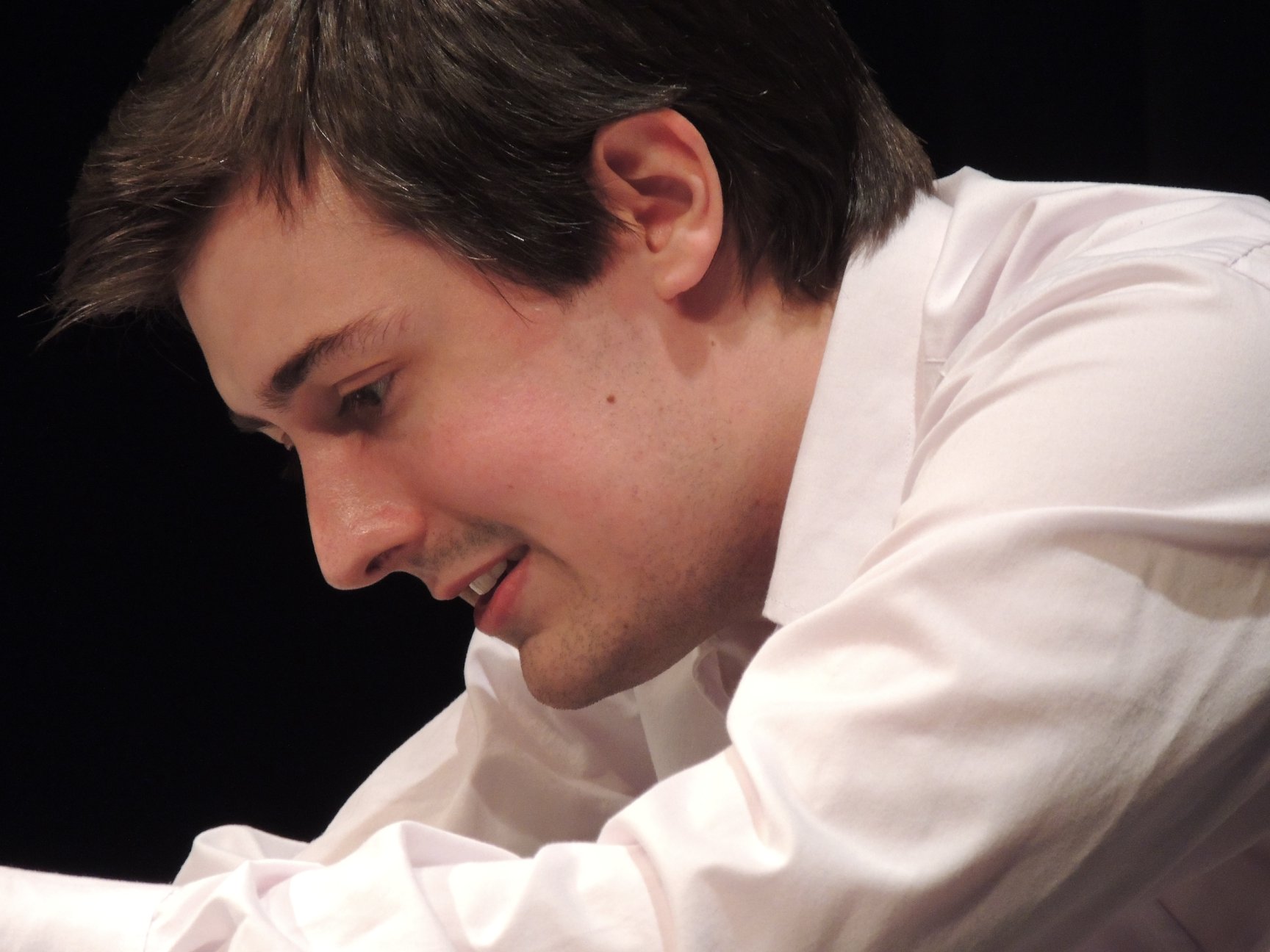 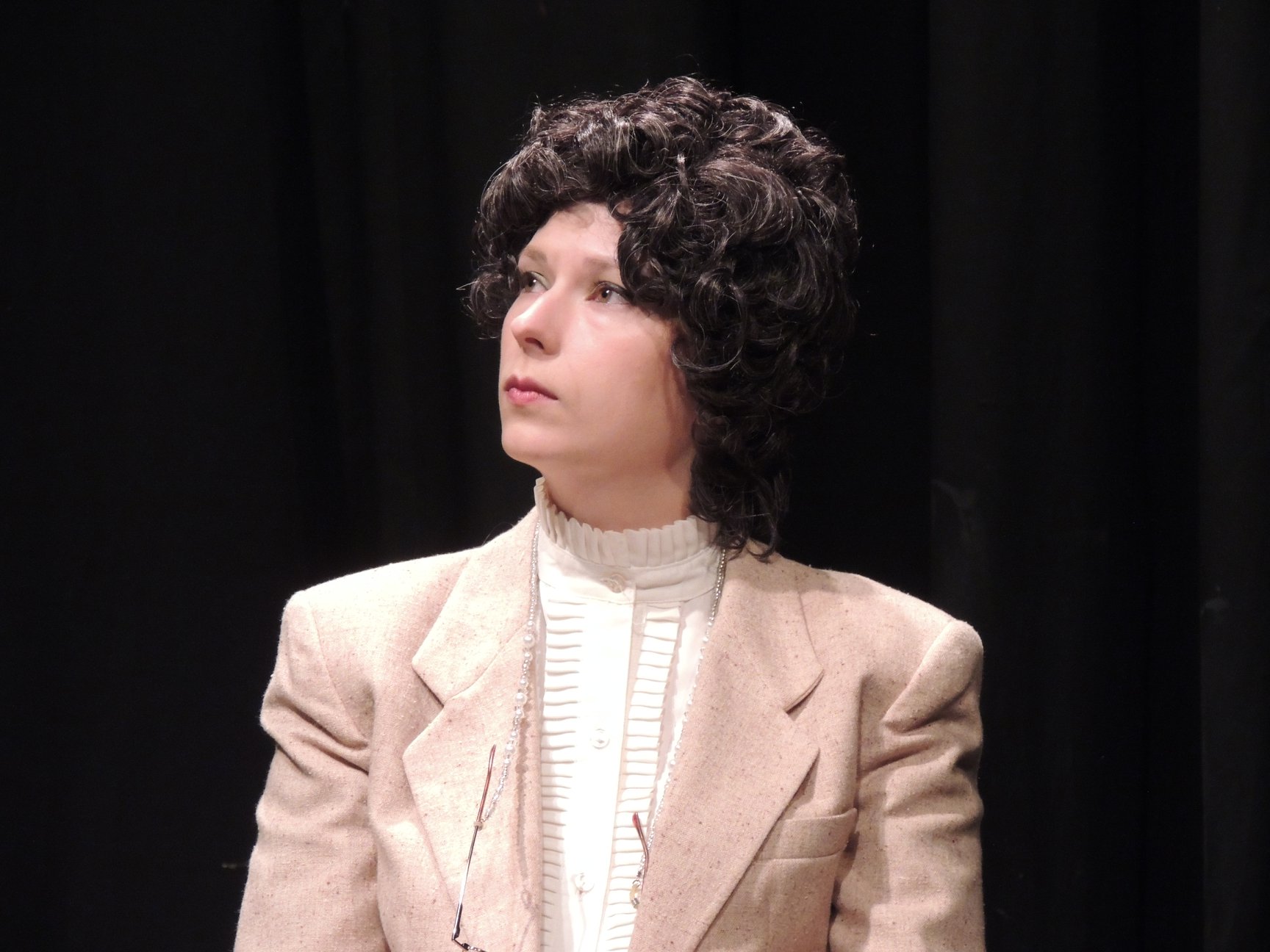 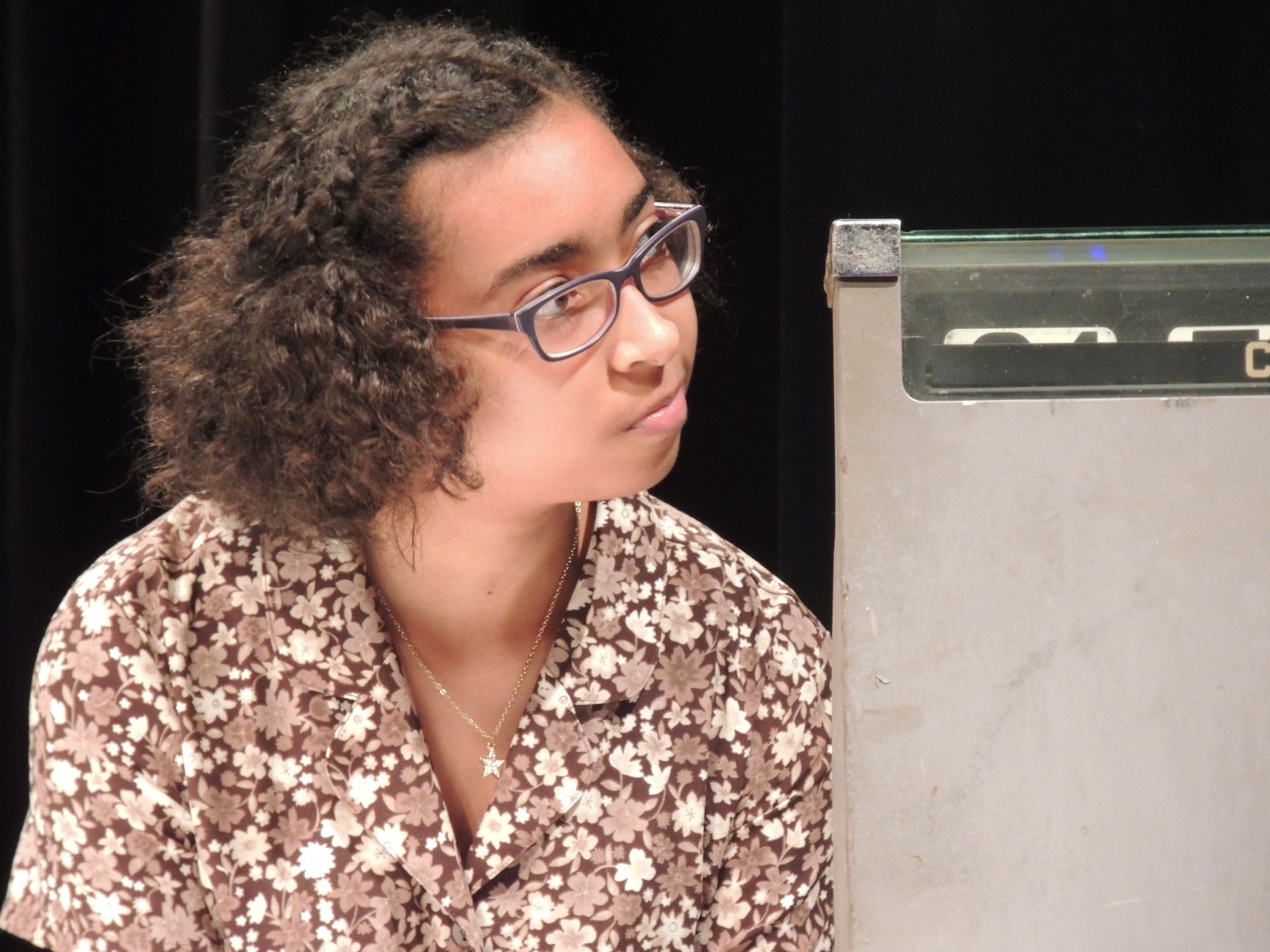 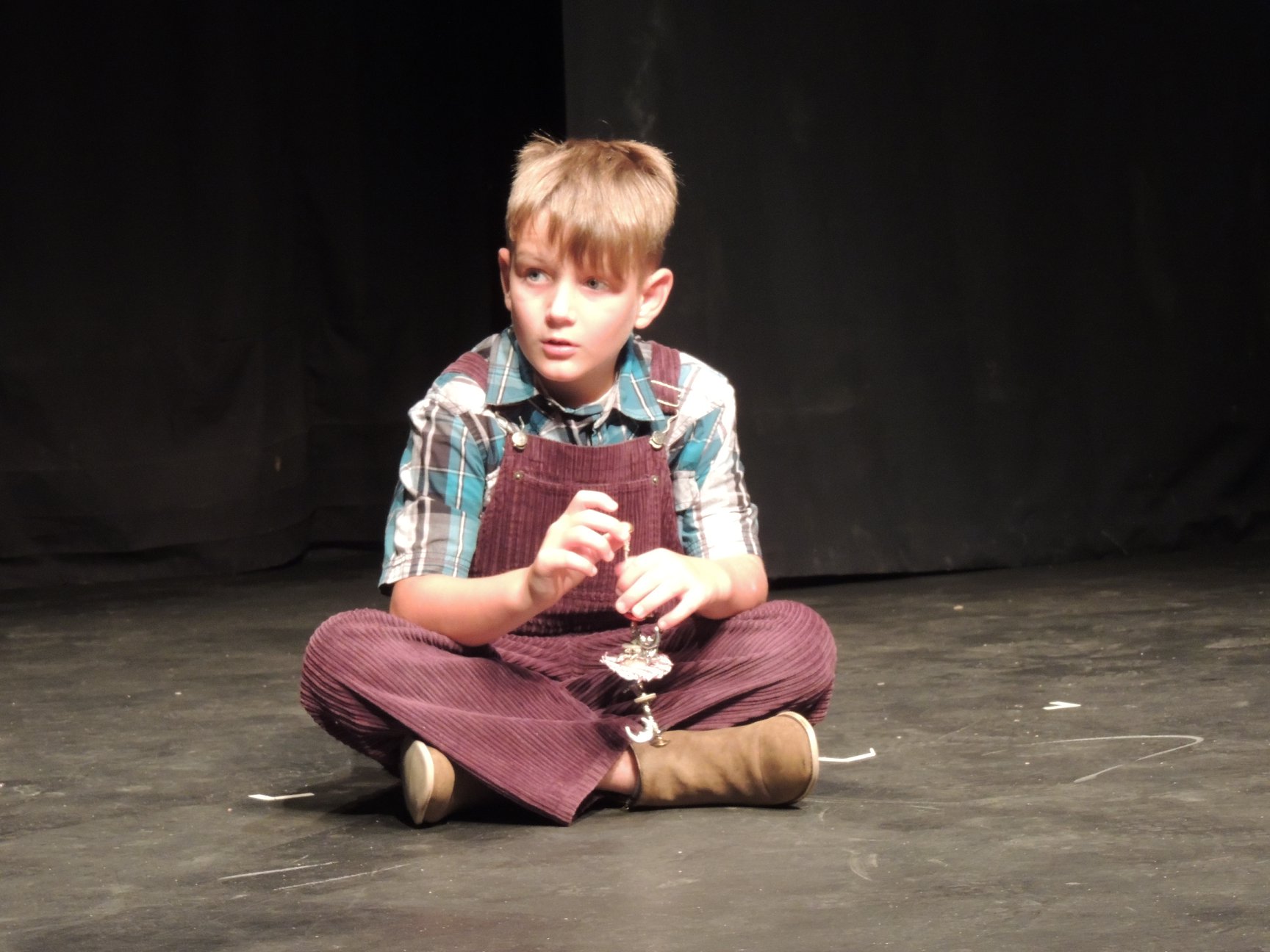 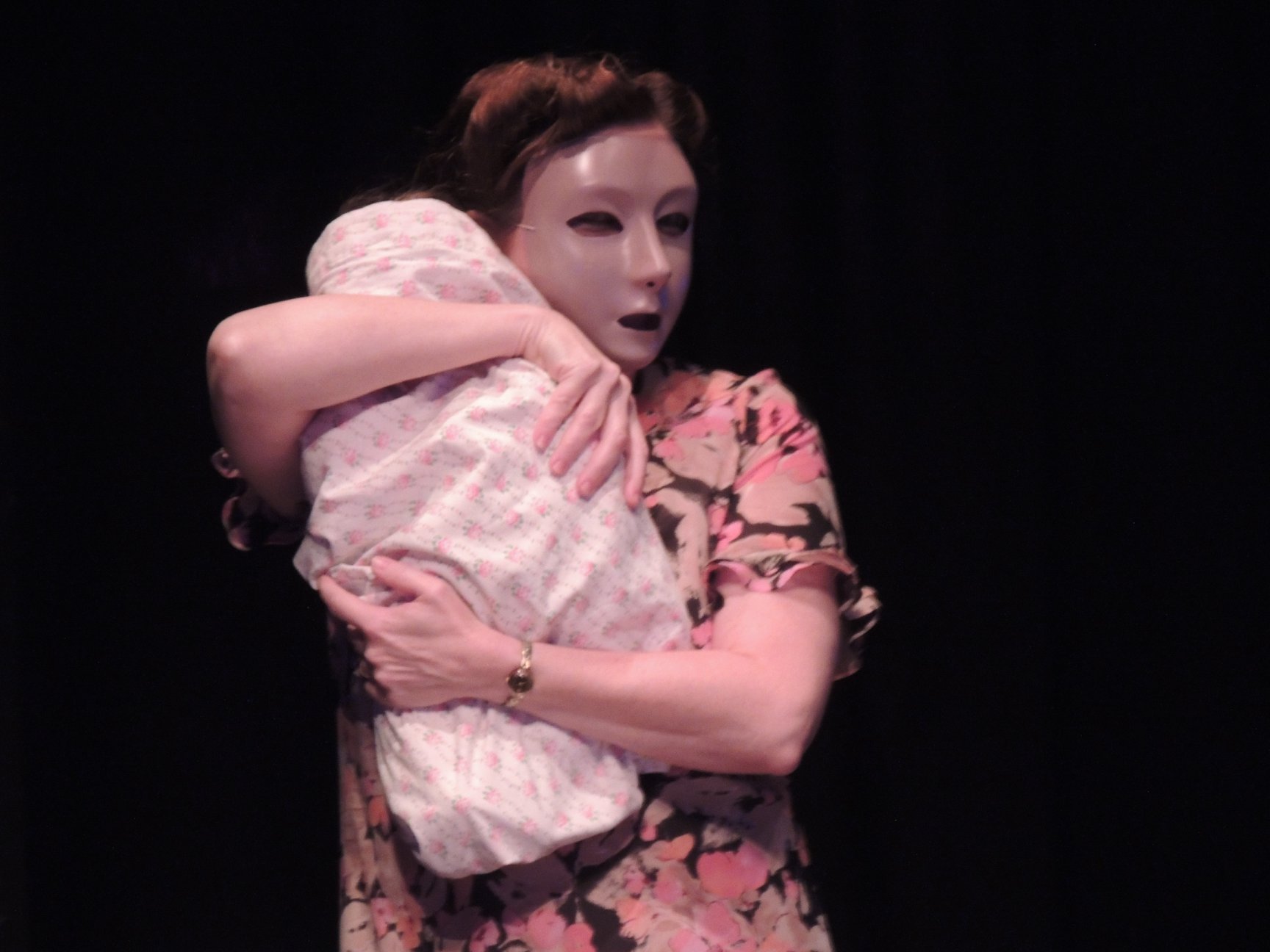 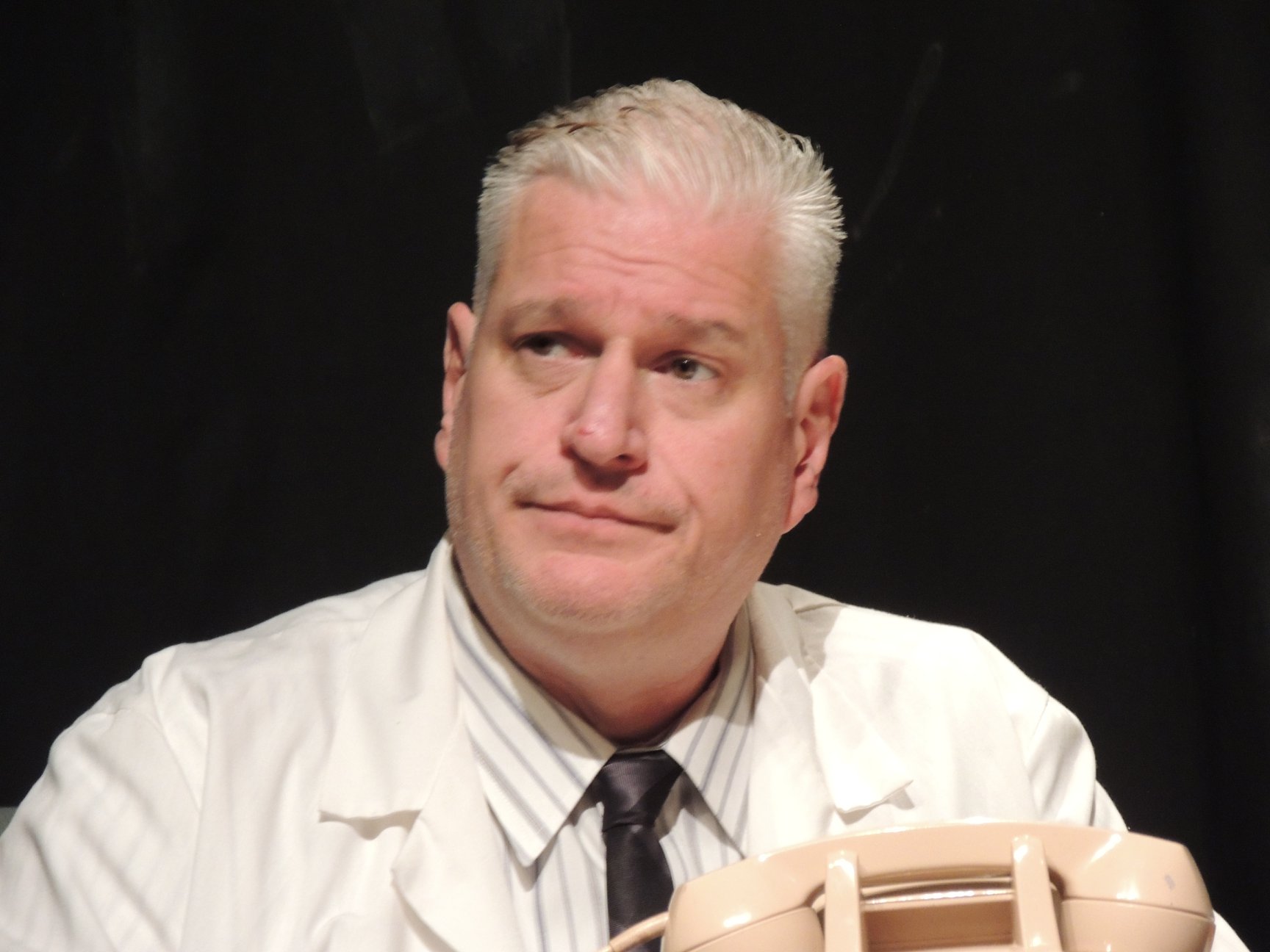 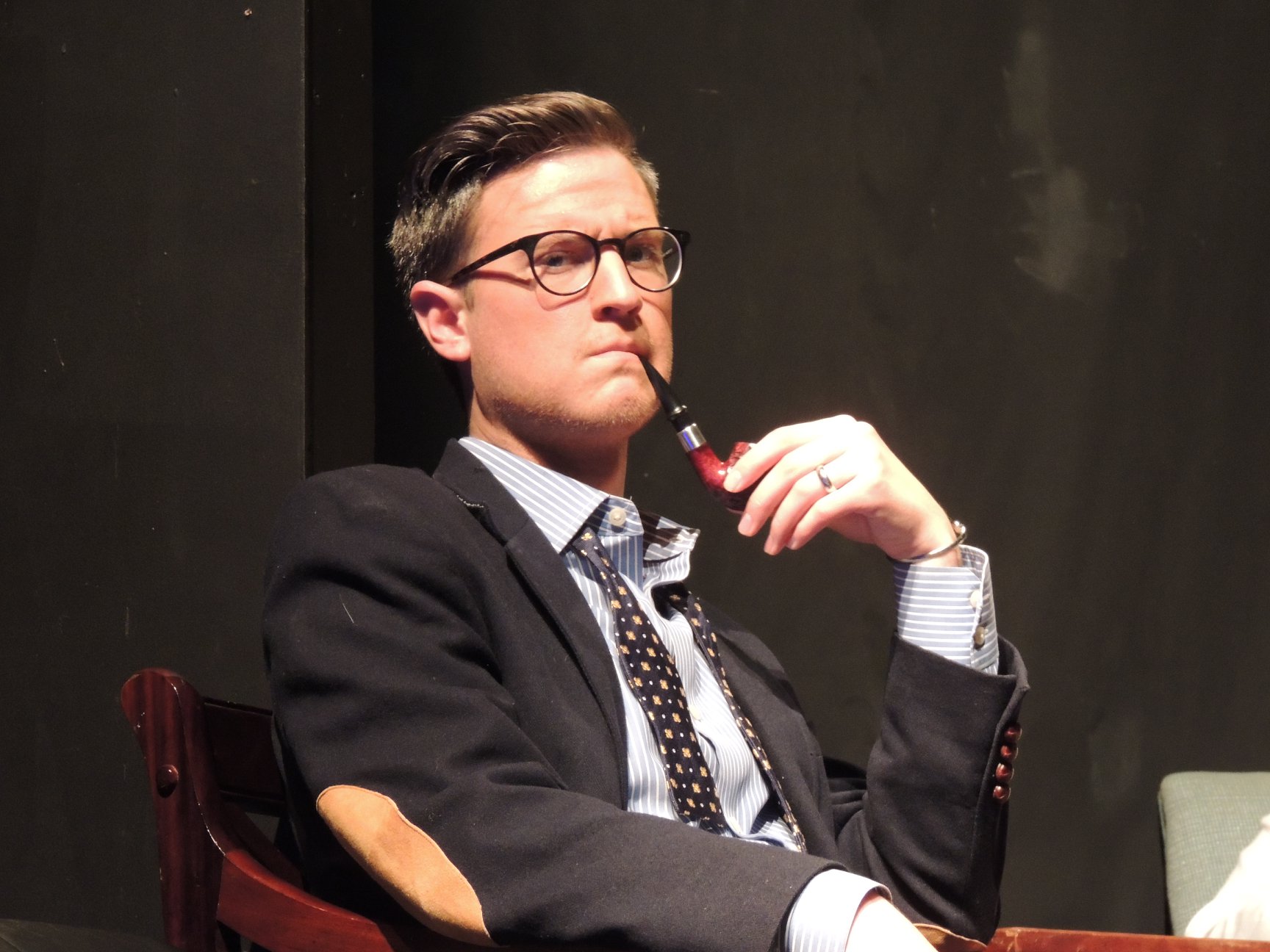 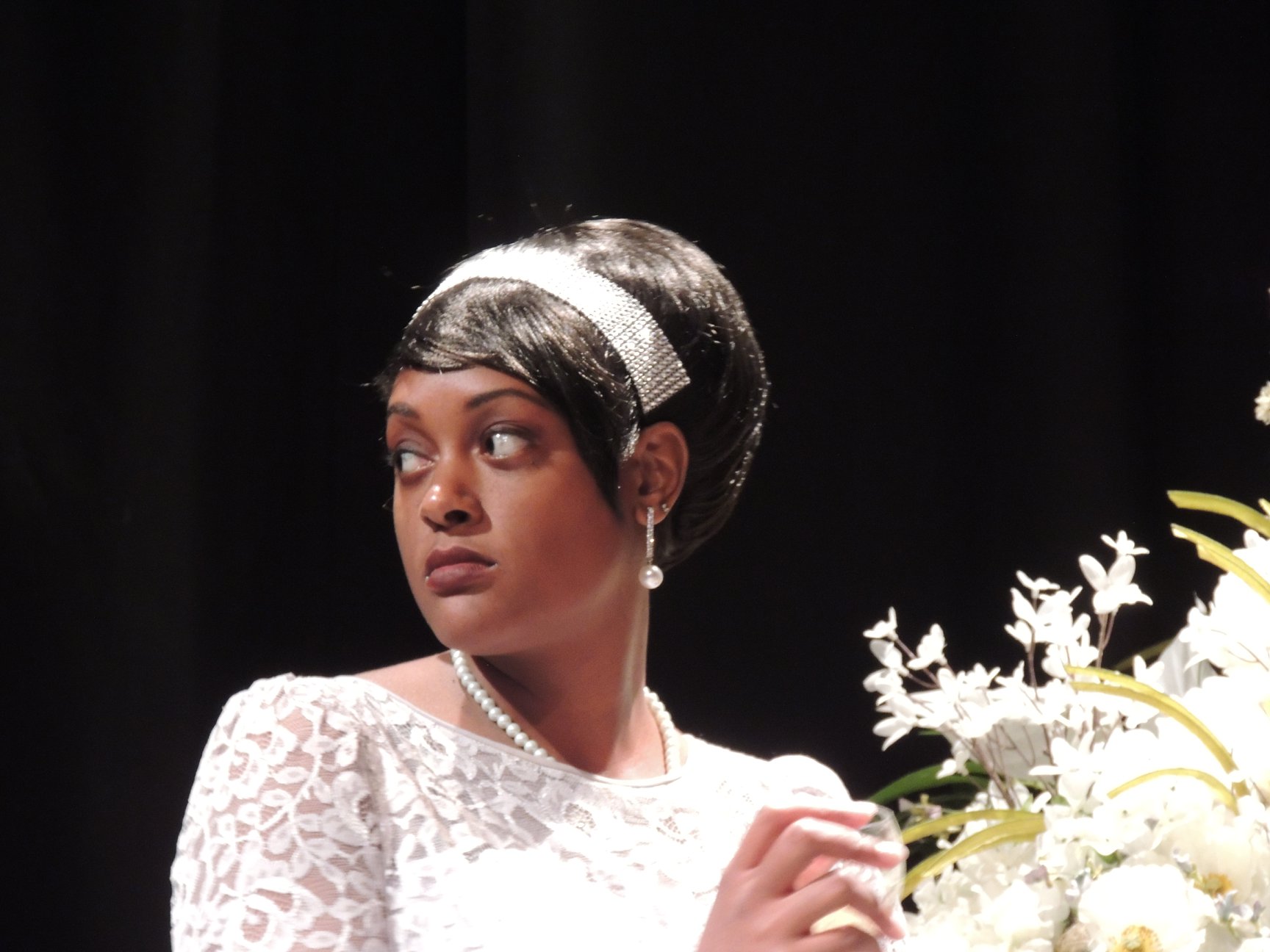 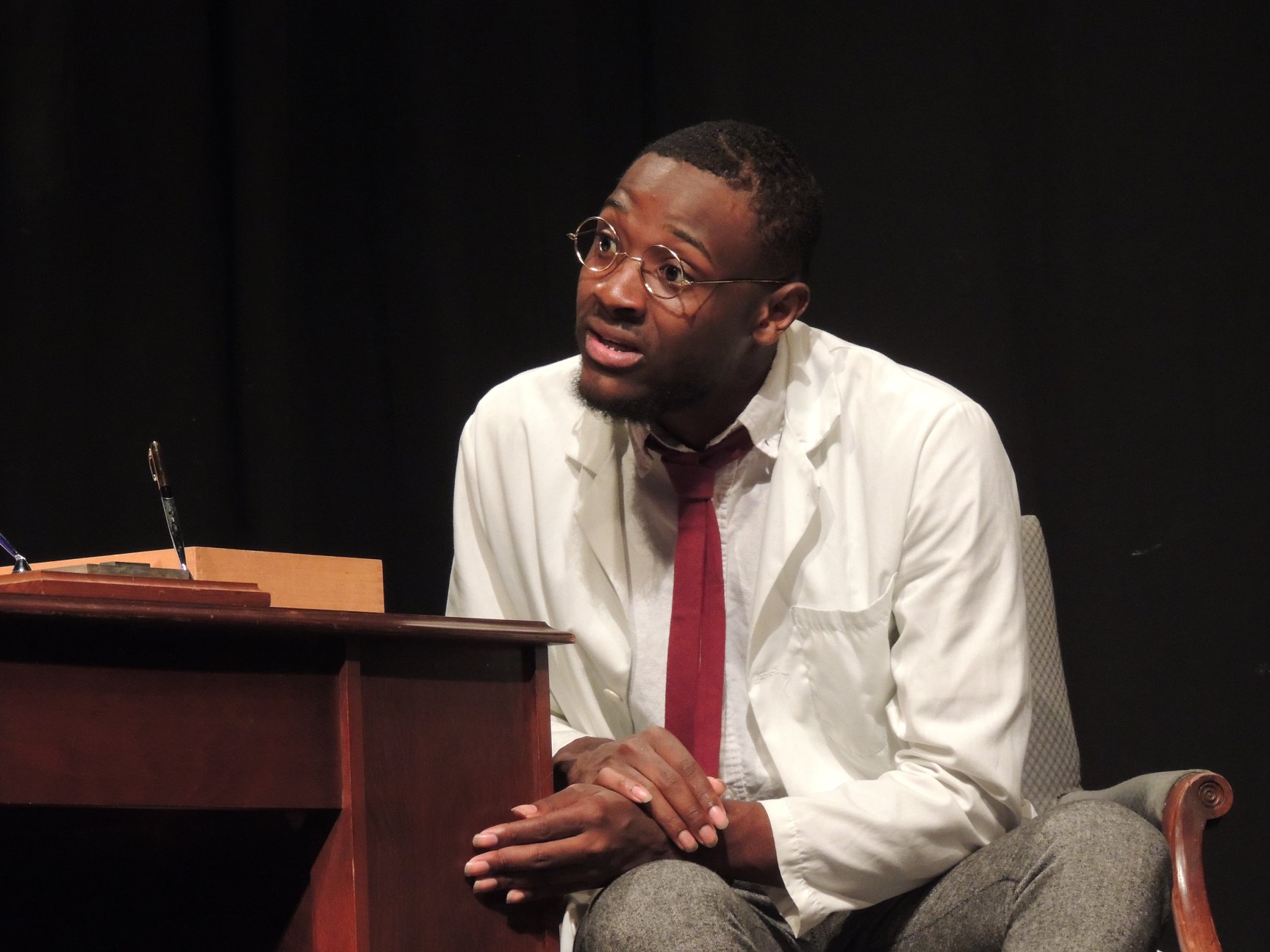 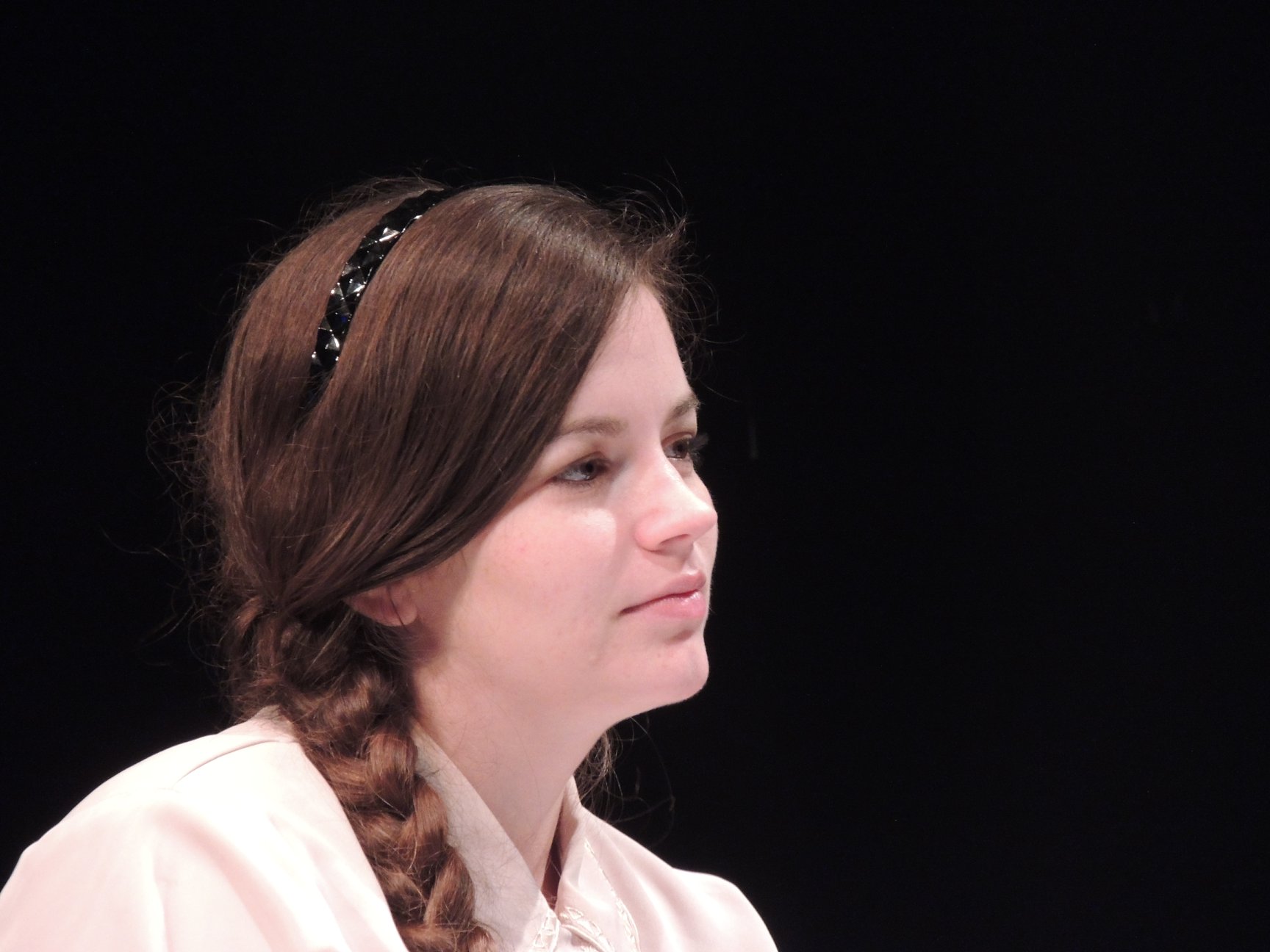 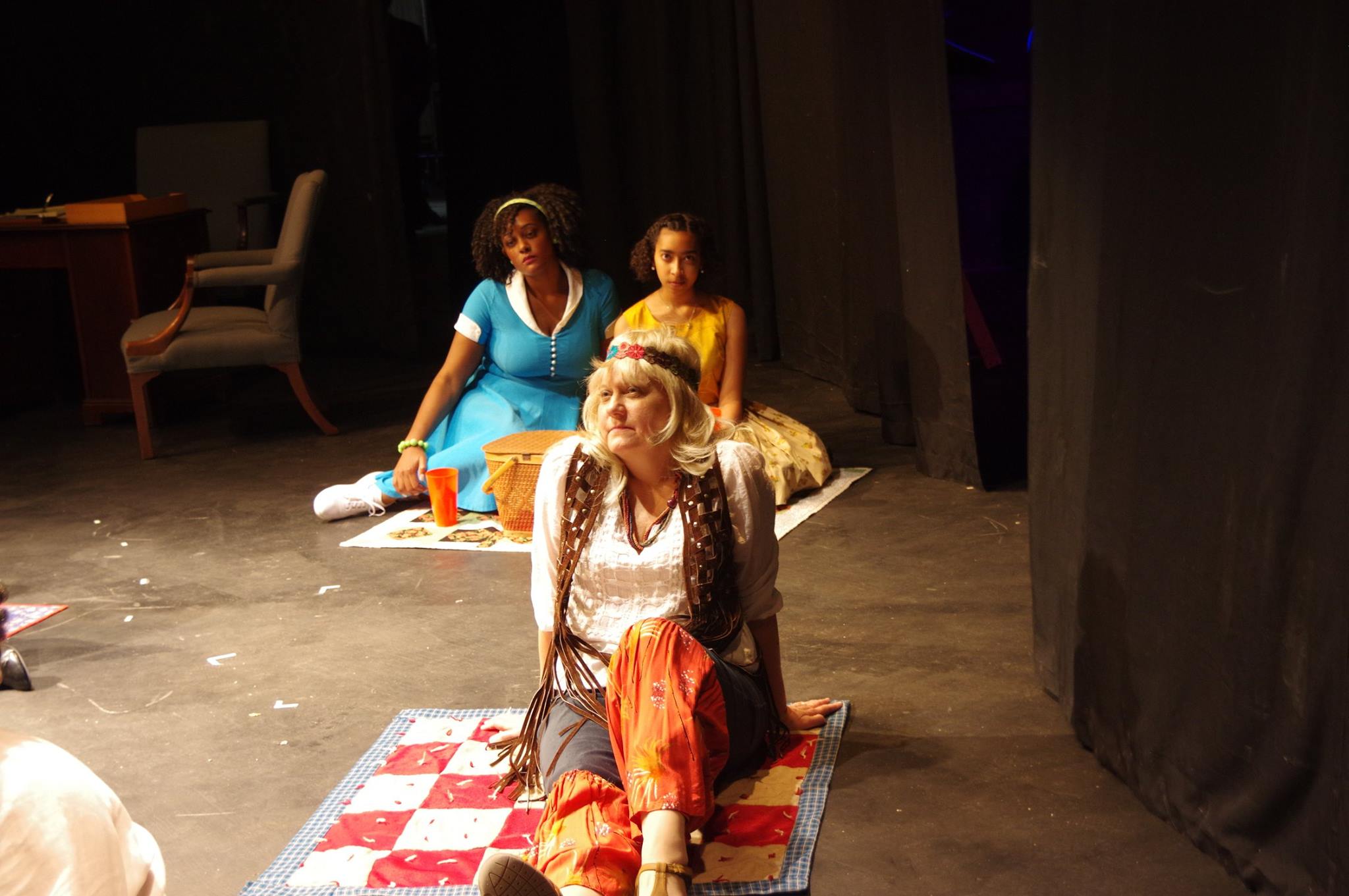 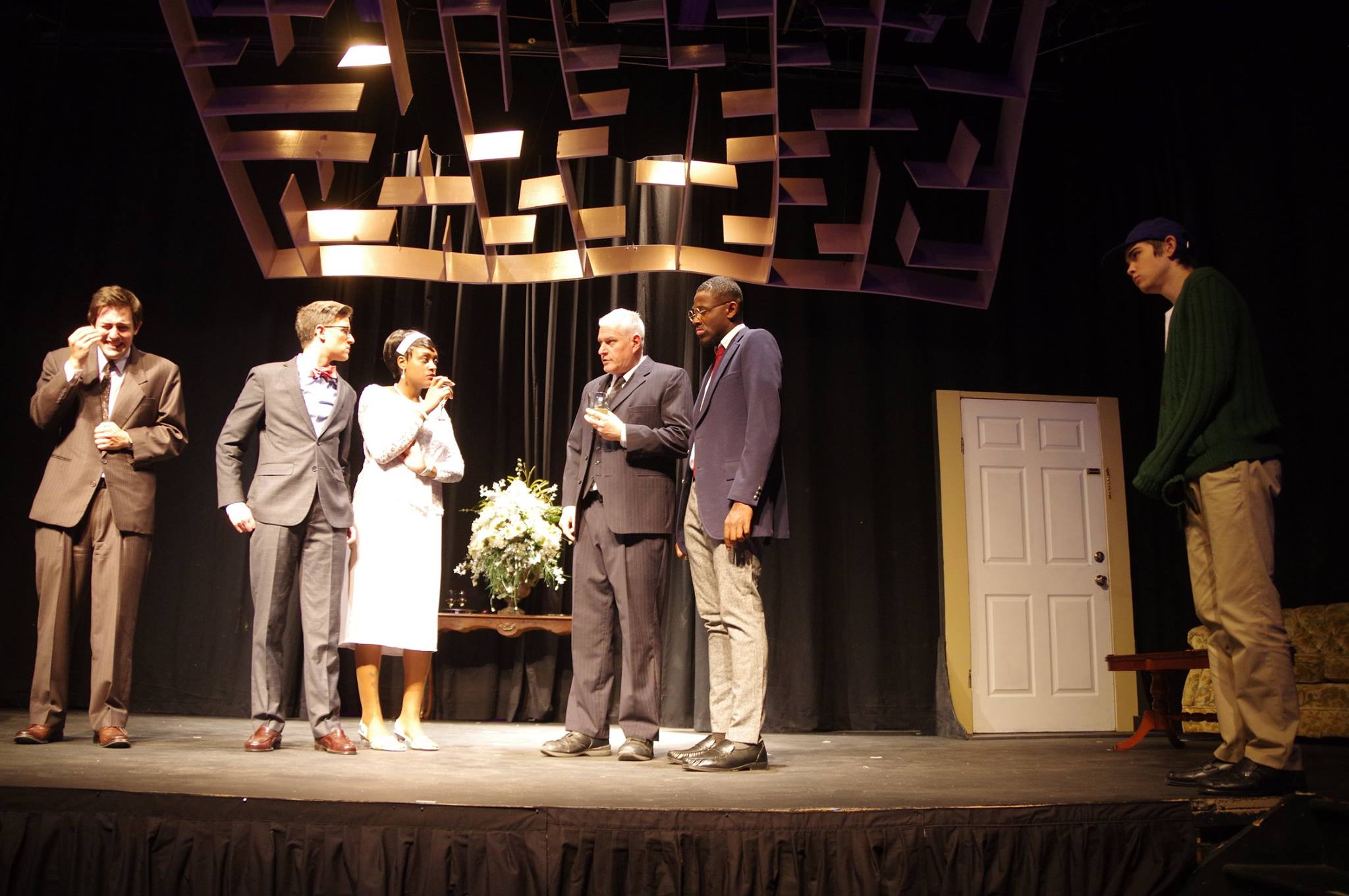 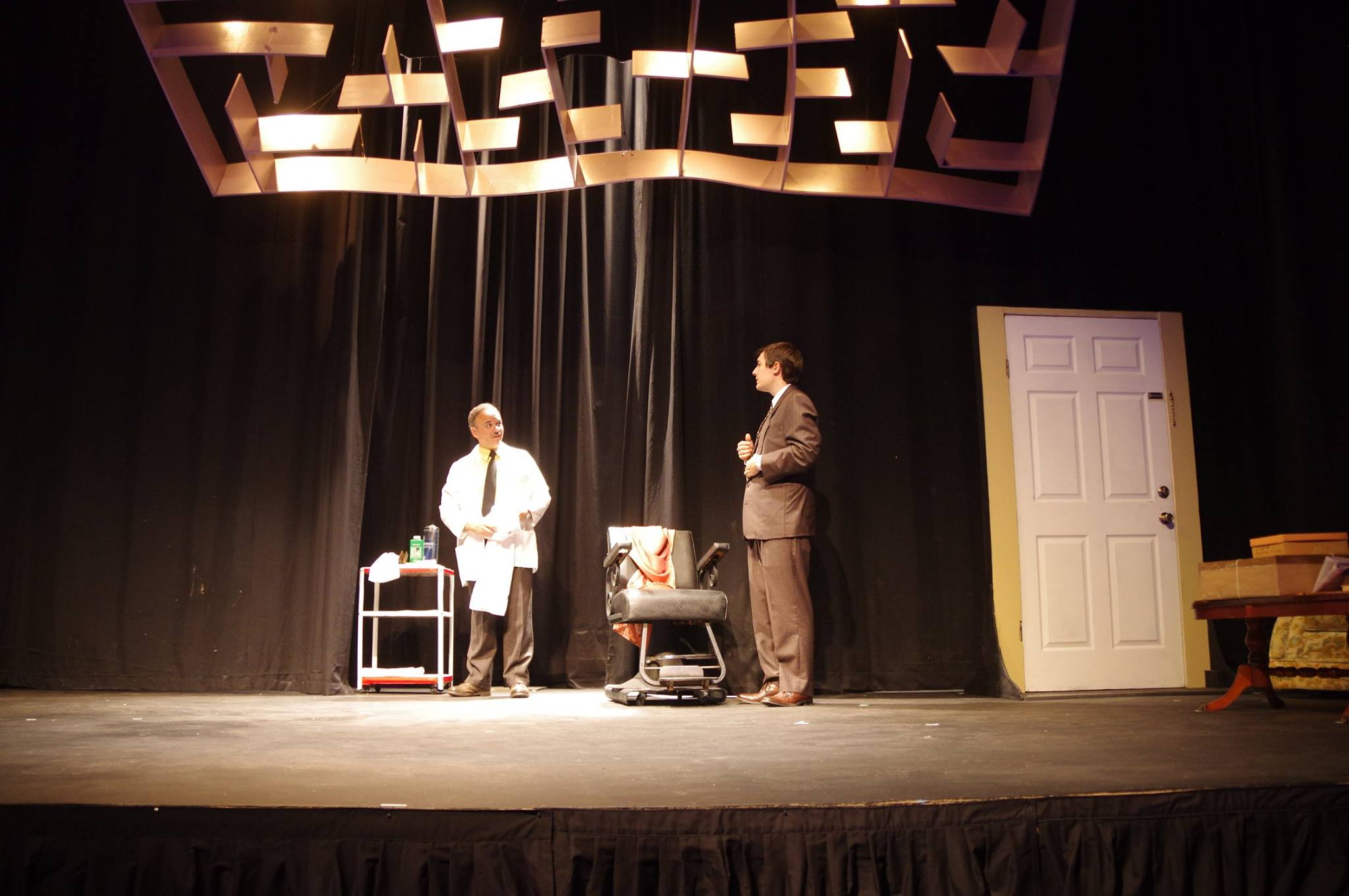 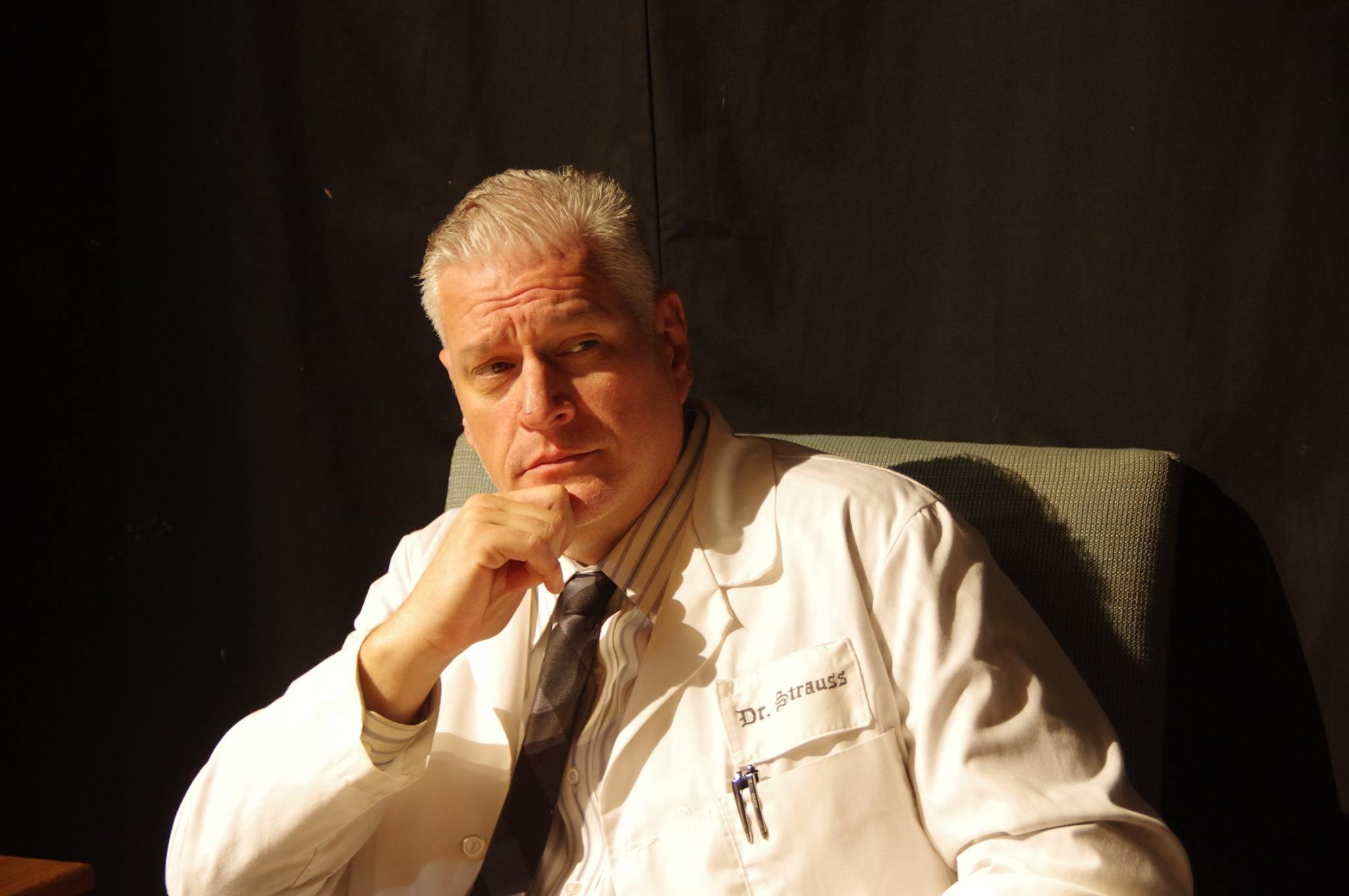 “FLOWERS FOR ALGERNON” is presented by special arrangement with SAMUEL FRENCH, INC.