Now one of the most performed shows in America, "Seussical" is a fantastical, magical, musical extravaganza! Tony winners Lynn Ahrens and Stephen Flaherty ("Ragtime," "Once On This Island") have lovingly brought to life all of our favorite Dr. Seuss characters, including Horton the Elephant, The Cat in the Hat, Gertrude McFuzz, lazy Mayzie, and a little boy with a big  imagination--Jojo. "Oh, the Thinks You Can Think" captures the show's spirit of imagination, as the colorful characters transport us from the Jungle of Nool to the Circus McGurkus to the invisible world of the Whos.

The story centers around Horton the Elephant, who finds himself faced with a double challenge--not only must he protect his tiny friend  Jojo (and all the invisible Whos) from a world of naysayers and dangers, but he must guard an abandoned egg, left to his care by the irresponsible Mayzie La Bird. Although Horton faces ridicule, danger, kidnapping and a trial, the intrepid Gertrude McFuzz never loses faith in him, the only one who recognizes "his kind and his powerful heart." Ultimately, the powers of friendship, loyalty, family and community are challenged and emerge triumphant, in a story that makes you laugh and cry

Seussical, the Musical
Online price:
Adults: $
*
Children 12 and under: $
*
Buy Tickets Now
* A processing fee up to $4 will apply
‍
If you require special seating considerations for limited mobility, please contact the box office directly at 770.969.0956 770.969.0956 and we will do our best to accomodate you.
View Cast List
View Production Photos 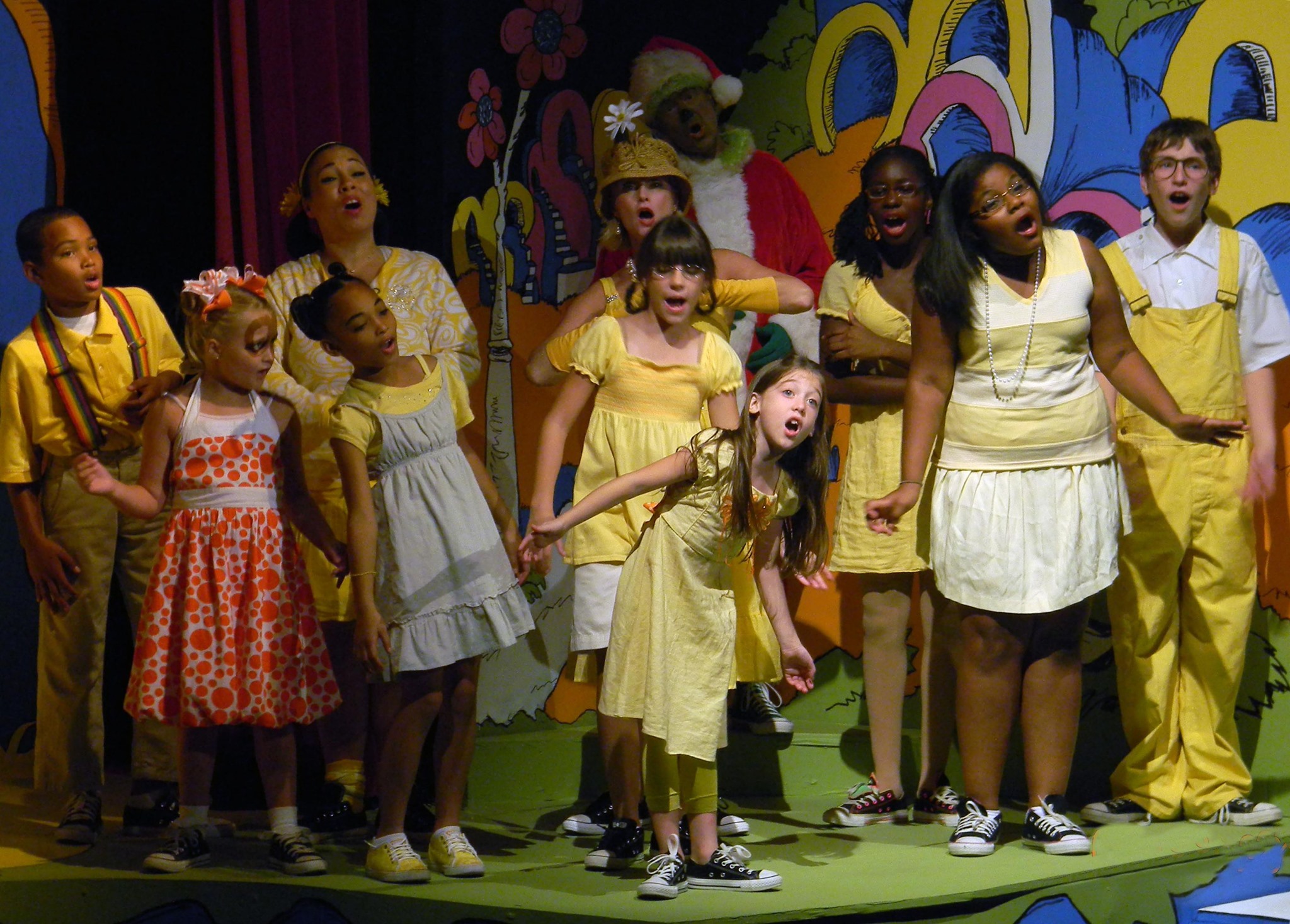 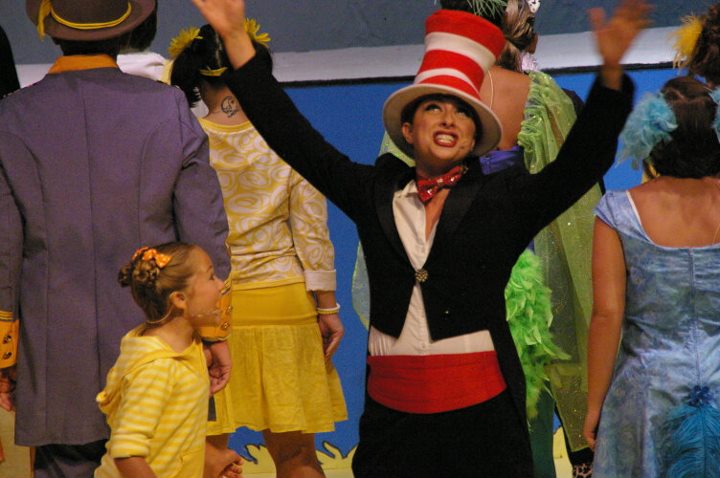 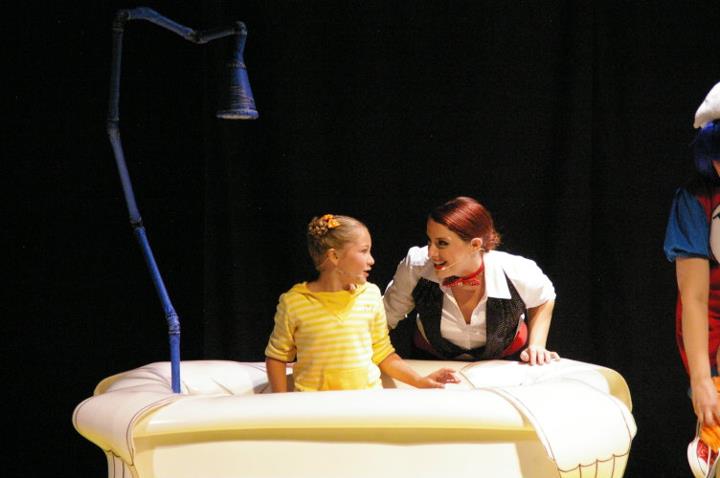 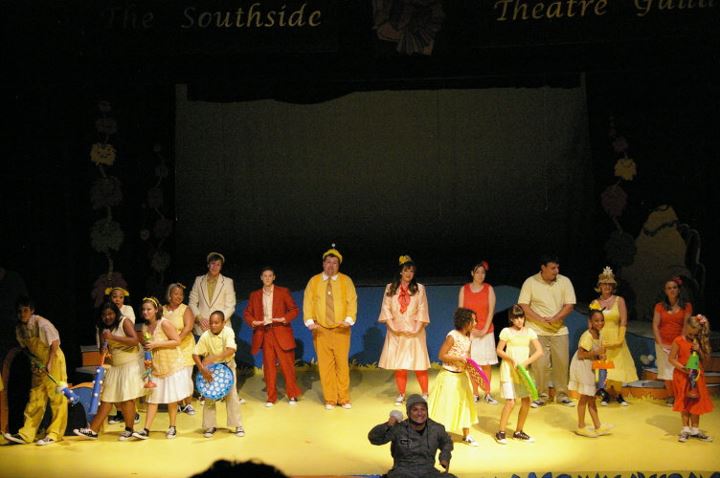 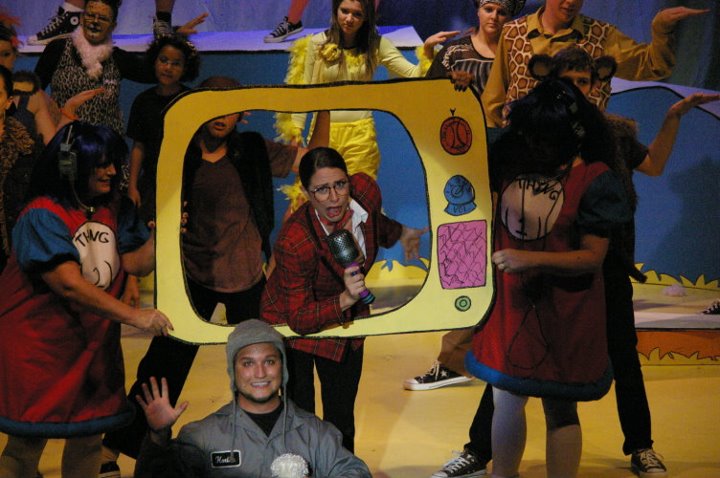 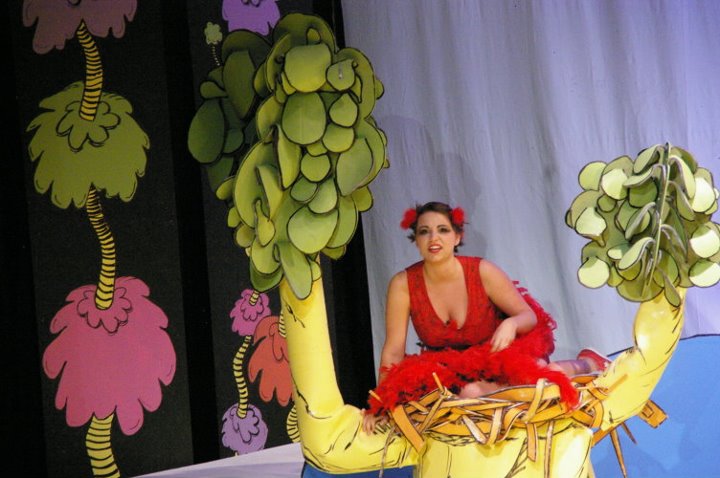 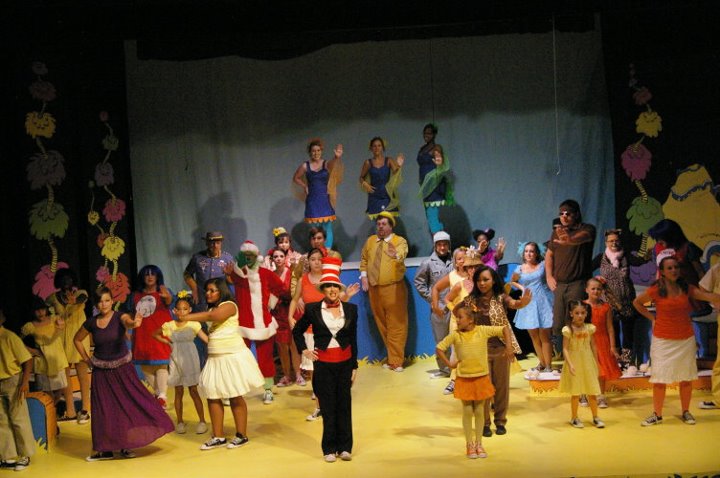 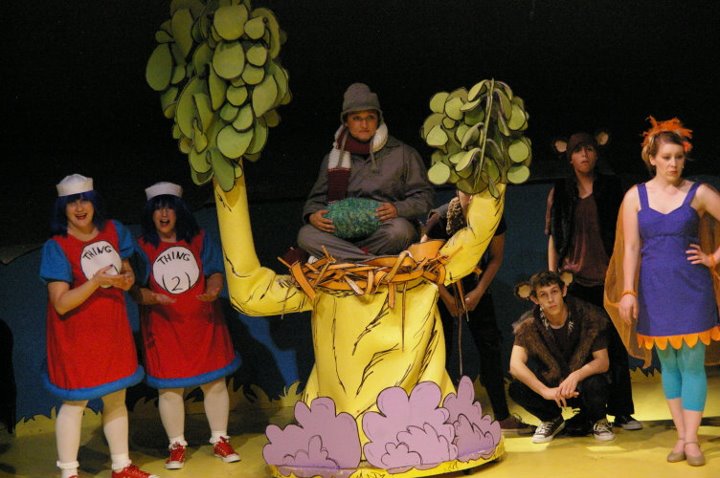 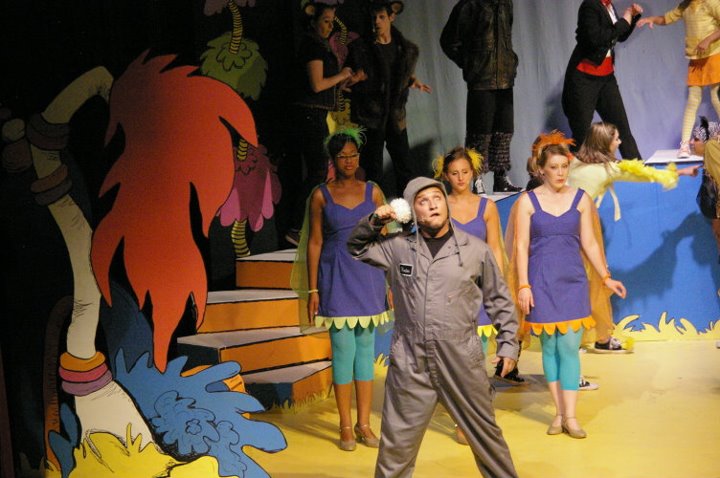 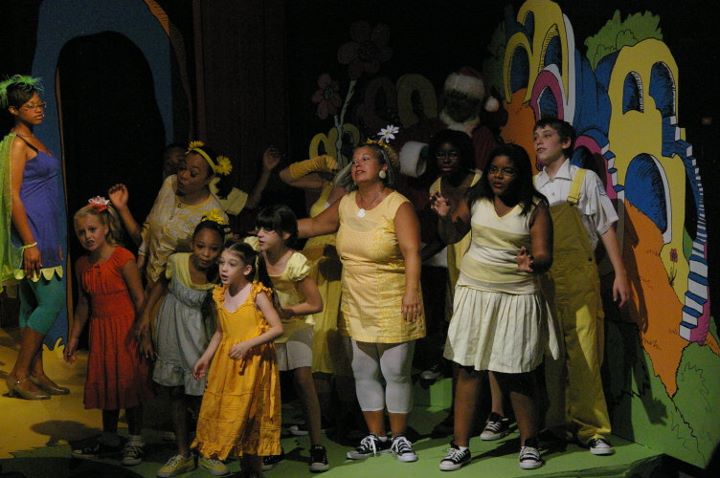 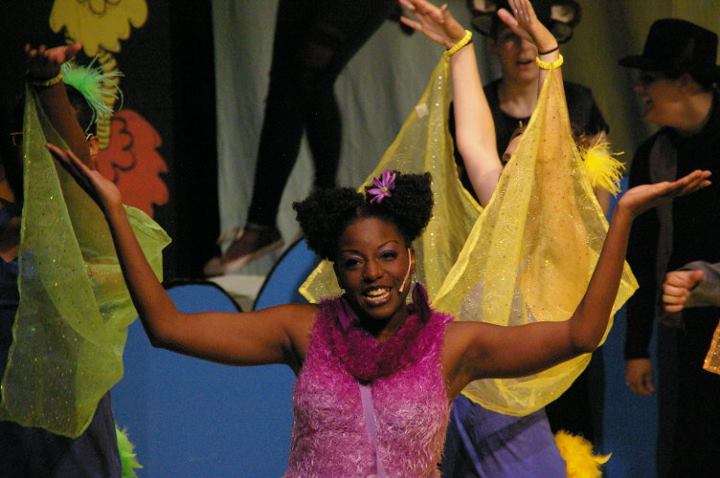 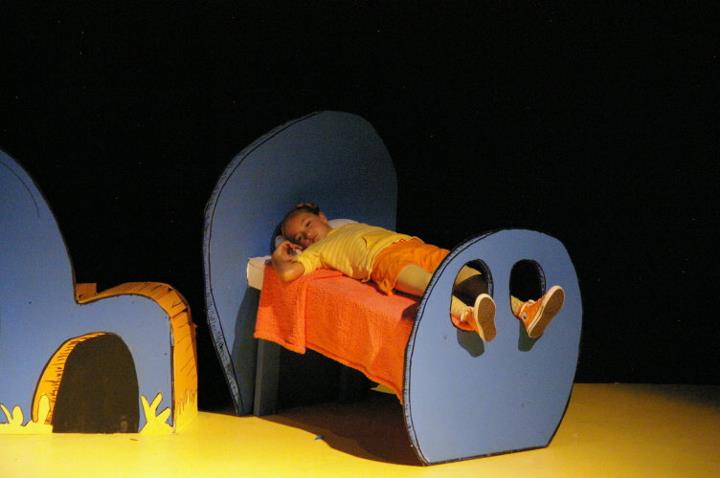 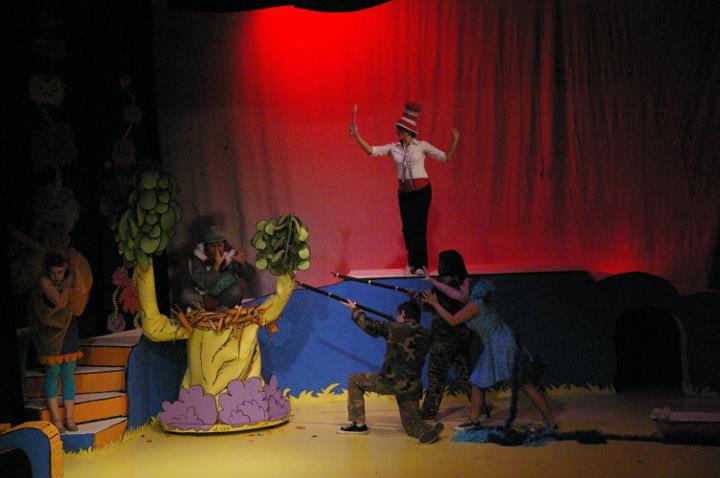 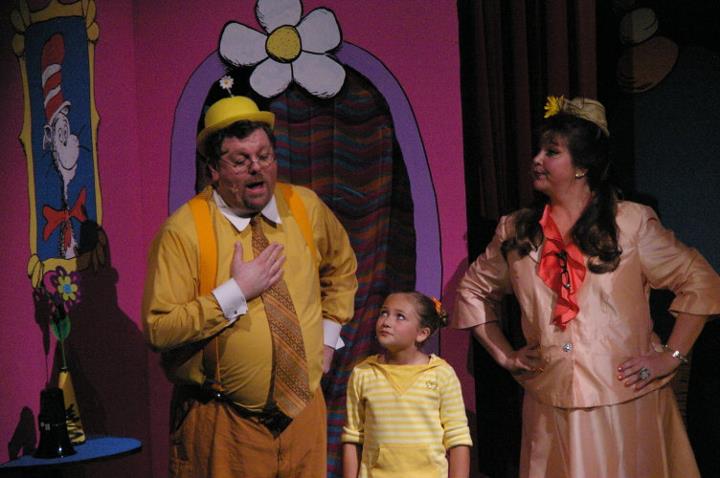 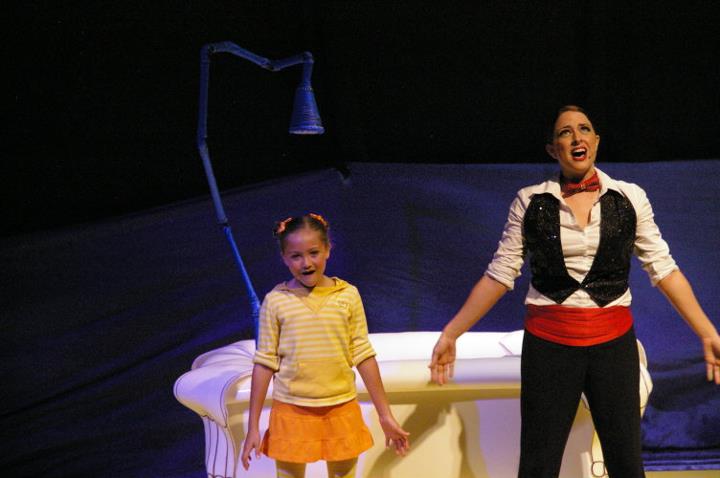 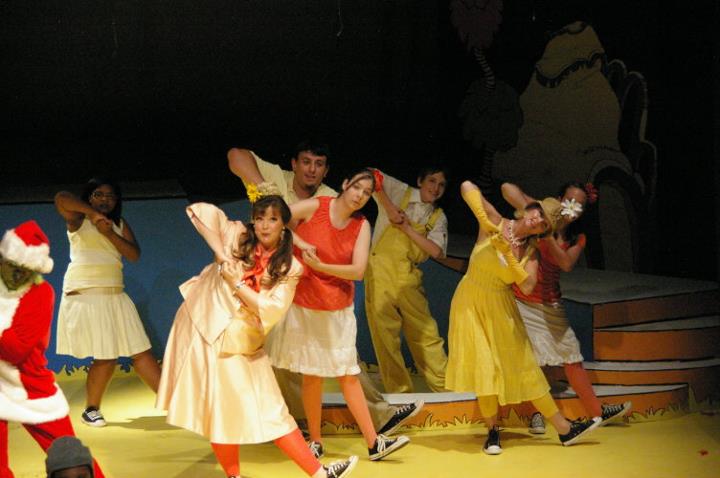 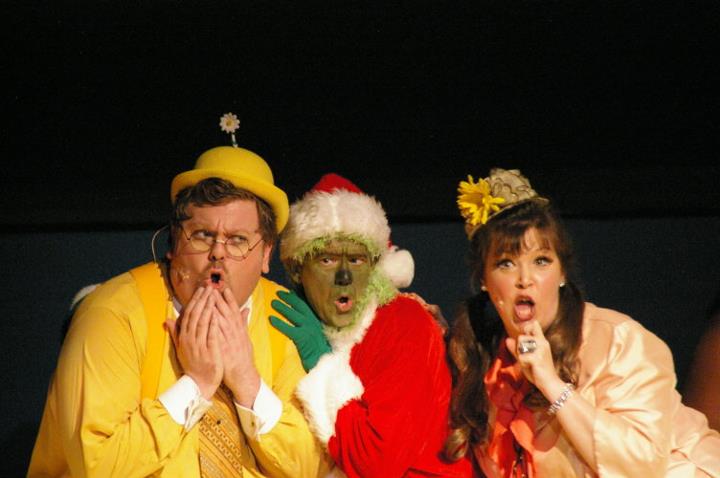 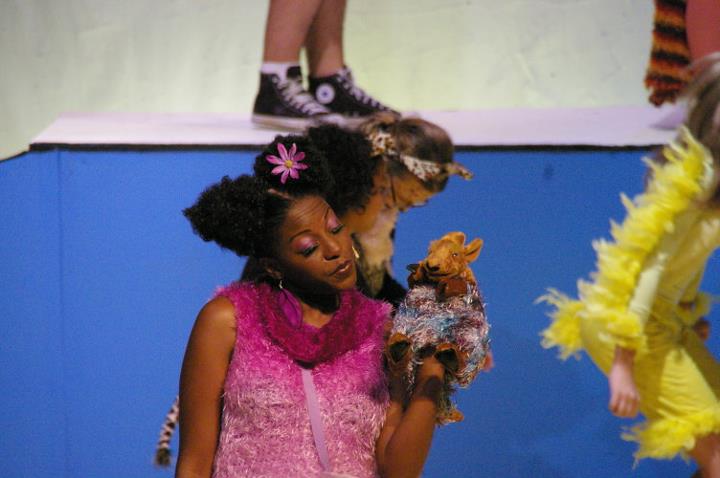 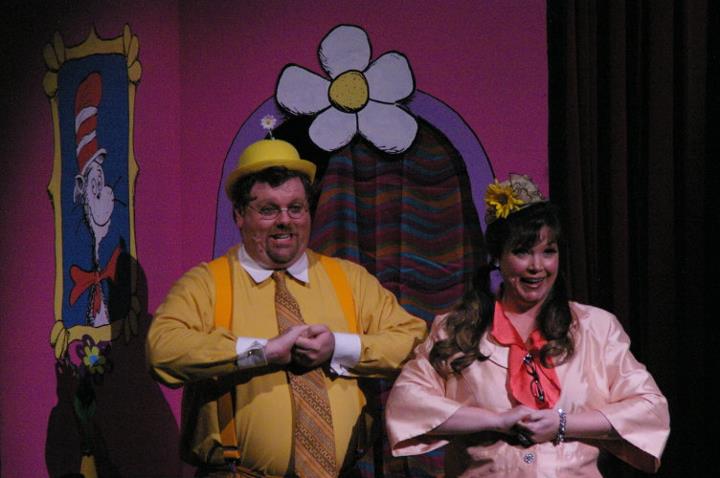 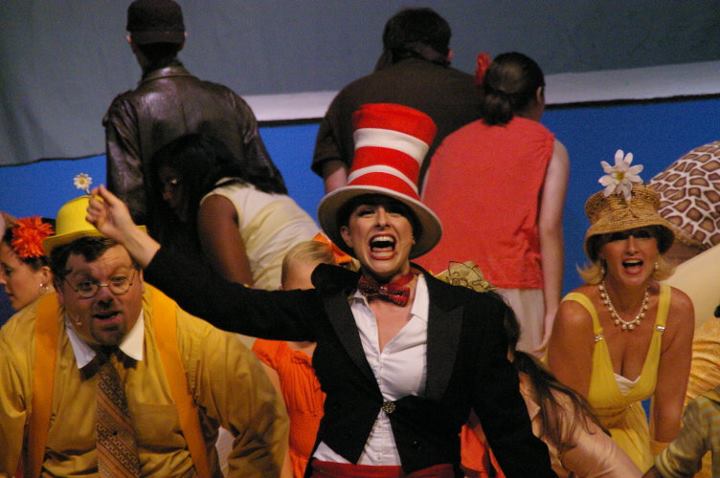 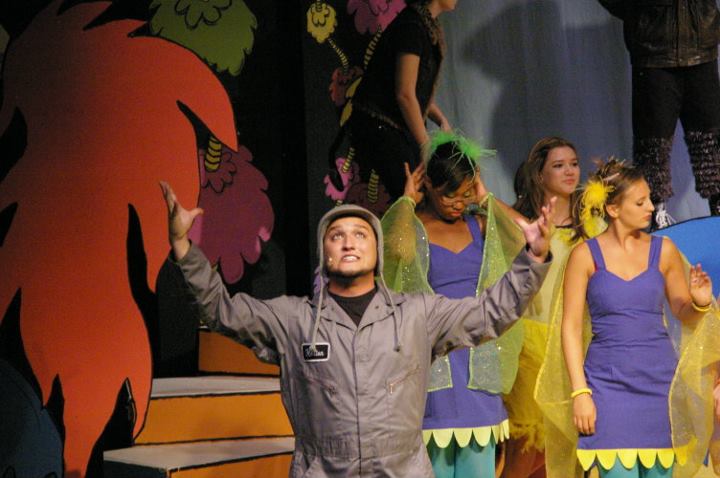 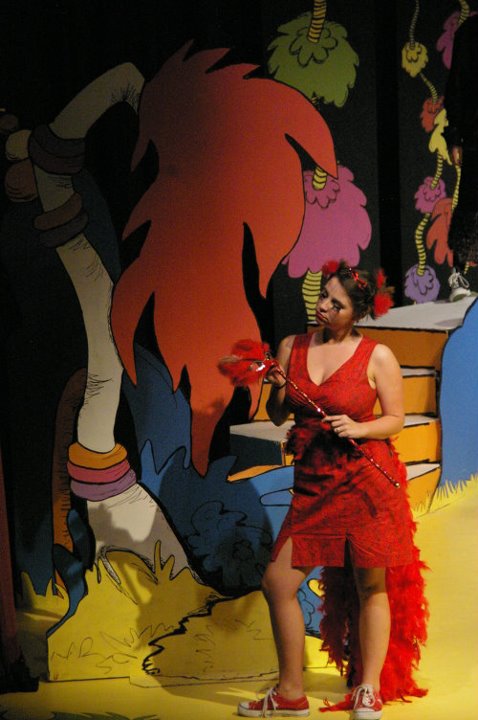 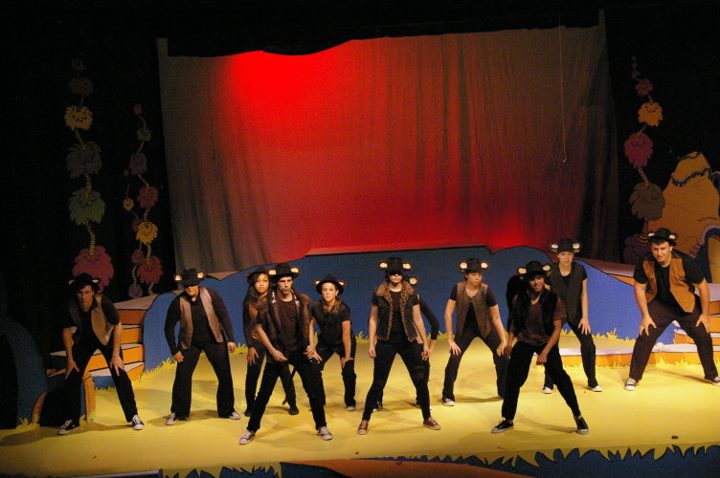 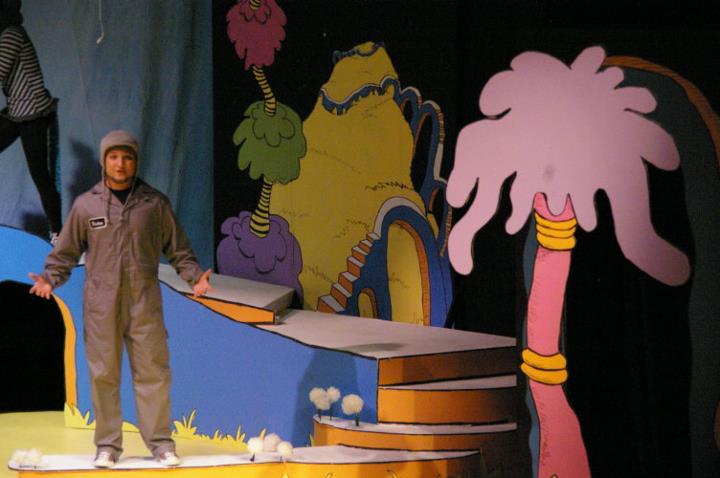